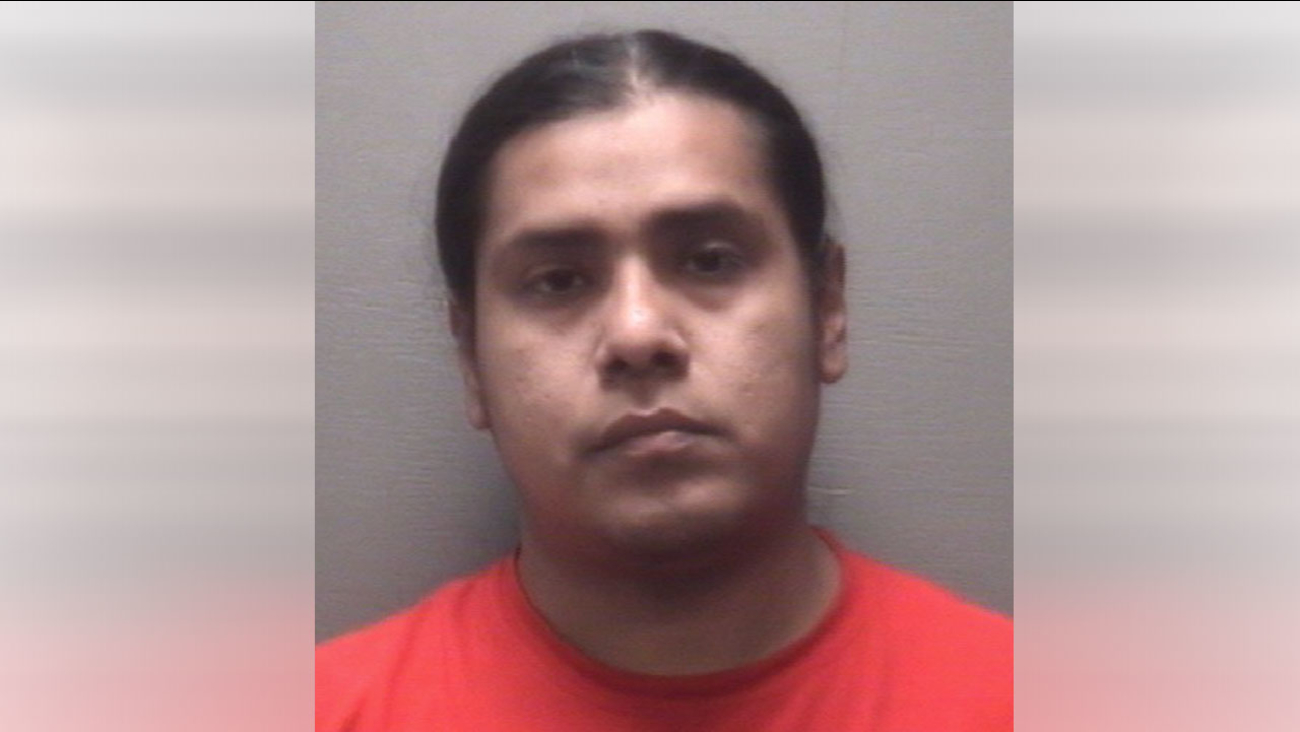 Jeremy Alexander Bautista is charged with Continuous Sexual Abuse of a Young Child or Children. According to the Dickinson Police Department, he is a friend of the seven- and eight-year-old victims' family.

Dickinson police say they launched an investigation after the victims' family members approached them with the allegations. Detectives conducted a two-month-long investigation and presented the evidence to the Galveston County District Attorney's Office, which accepted the charge.

Police arrested Bautista when he arrived at the Dickinson Police Department to speak a second time with investigators about the case. He's now being held on a $200,000 bond.