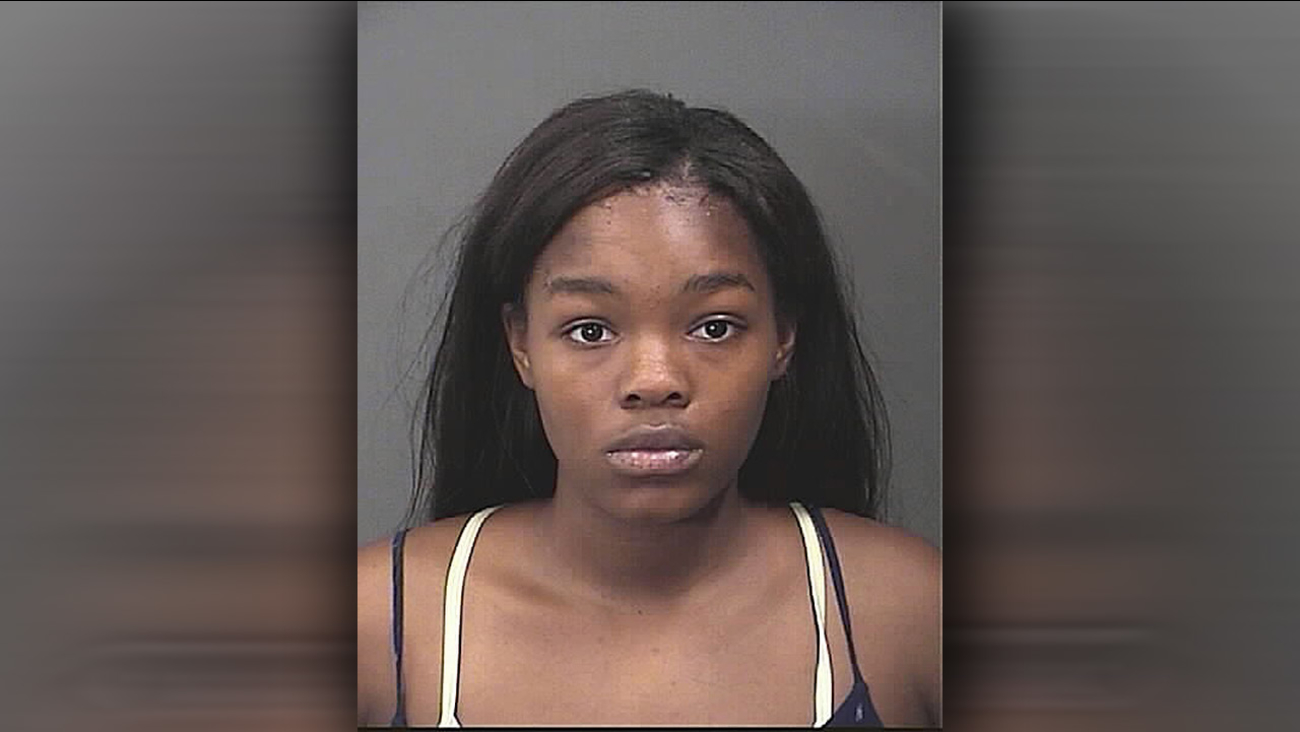 BAYTOWN, TX (KTRK) -- Police say a teen mom was caught shoplifting with her 2-year-old son on Tuesday in Baytown.

Christie Smith, 18, of Houston, was arrested for theft after police say she was seen stealing $200 worth of kid's clothes from Macy's in the San Jacinto Mall.

Police say Smith was seen shoplifting with two other women who fled when Macy's security approached them. They were not caught.

Smith was arrested for a misdemeanor and her son was released to a guardian.