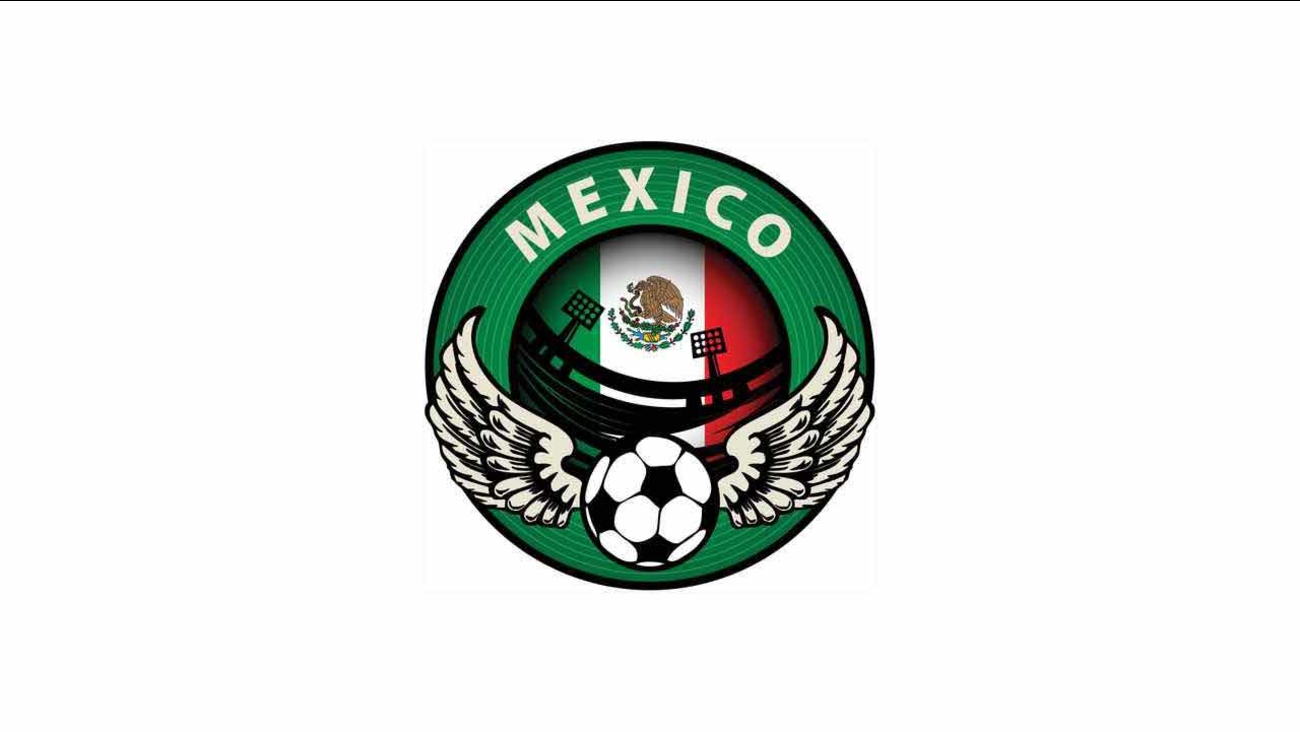 PHILADELPHIA, PA -- Andres Guardado scored his fourth goal of the knockout rounds, not needing a penalty kick this time, and Mexico won its seventh CONCACAF Gold Cup title Sunday with a 3-1 victory over upstart Jamaica.

Jesus Corona and Oribe Peralta added goals as El Tri scored twice early in the second half to ensure this match wouldn't come down to any calls in the final minutes. It was a convincing performance for coach Miguel Herrera and his team after some shaky play and contentious moments in the previous two games.

Jamaica had made a rousing run to the final, stunning the U.S. in the semis to become the first Caribbean nation to reach the Gold Cup's championship match. And the Reggae Boyz looked as though they belonged in the opening minutes, keeping the pressure on Mexico with several promising scoring chances but never putting a shot on goal.

Jamaica hadn't trailed since early in the second half of its Gold Cup opener before a yellow card helped lead to Mexico's first goal. Darren Mattocks scored in the 80th minute to pull the Reggae Boyz within 3-1.

The only way Mexico had been able to score in the knockout rounds before Sunday had been on penalty kicks, all three by Guardado. And two of those came on late, questionable calls.

Against Costa Rica in the quarterfinals, a scoreless game was moments from going to a shootout when Guardado converted his penalty in the final minute of extra time. Mexico had been the better team that day, but that wasn't the case in the semifinals. Down to 10 men, Panama was on the verge of victory when a disputed hand ball set up a penalty for Guardado in second-half stoppage time, and he scored on another for the winner in extra time.

Mexico had gone 272 minutes since one of its players scored on anything other than a penalty when Guardado put El Tri ahead for good Sunday. Jonathan dos Santos found Paul Aguilar out wide on a free kick, and Aguilar crossed it to Guardado, whose left-footed volley made it 1-0 in the 31st minute. It was his sixth goal of the tournament, one behind Clint Dempsey of the U.S.

Guardado, voted top player of the tournament, had also been the last Mexico player to score on anything other than a penalty with his goal in the 88th minute against Trinidad and Tobago in the final group stage match.

Any chance of a Jamaica comeback quickly evaporated after halftime. Just over a minute in, Jesus Corona, who had failed to convert two good chances in the first half, stole the ball from Michael Hector and pushed forward. The 22-year-old forward slid his left-footed shot from the edge of the area under the legs of Wes Morgan for a 2-0 lead in the 47th minute. Corona was selected top young player of the tournament.

Another mistake by Hector in the 61st minute put Mexico up 3-0. He whiffed on an attempted clearance, and the ball went right to Peralta for an easy goal.

Shortly after, Guardado came off to a thunderous ovation from the pro-Mexico crowd of 68,930 at Lincoln Financial Field, home of the NFL's Philadelphia Eagles.