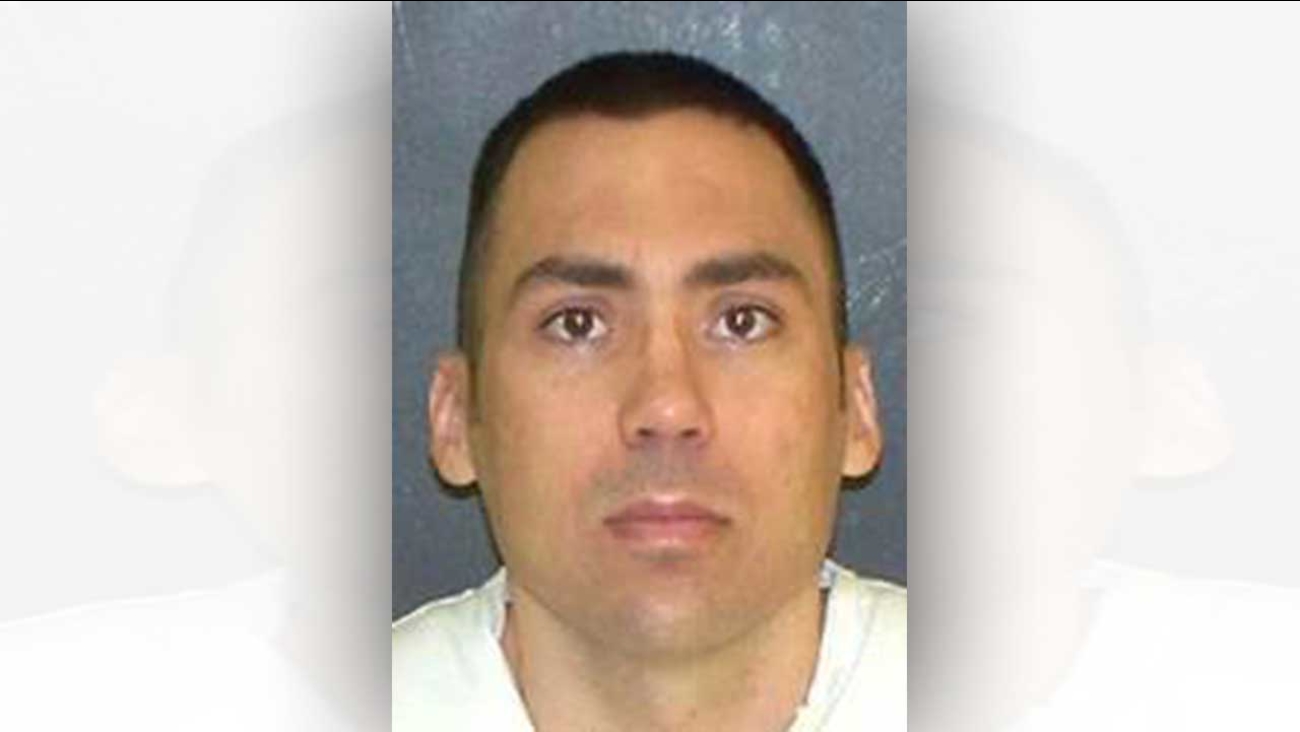 Billy Joel Tracy, who is serving a life sentence for robbery and aggravated assault was reportedly involved in the fatal beating of a prison guard

NEW BOSTON, TX -- A corrections officer has been killed in an altercation with an inmate in northeast Texas.

Texas Department of Criminal Justice spokesman Jason Clark says the officer was escorting an inmate to his cell at the Telford Unit when the attack occurred Wednesday morning.

Clark says the officer was beaten with an object. Officials didn't immediately identify the objet. The officer was taken to a hospital in Texarkana, about 20 miles east of the prison, where he died.

His name is being withheld until relatives are notified.

The prison agency has identified the inmate involved as 37-year-old Billy Joel Tracy. He is serving a life sentence for robbery and assault out of Rockwall County.

It's the first slaying of a Texas corrections officer since 2007.