By The Observer East Montgomery County 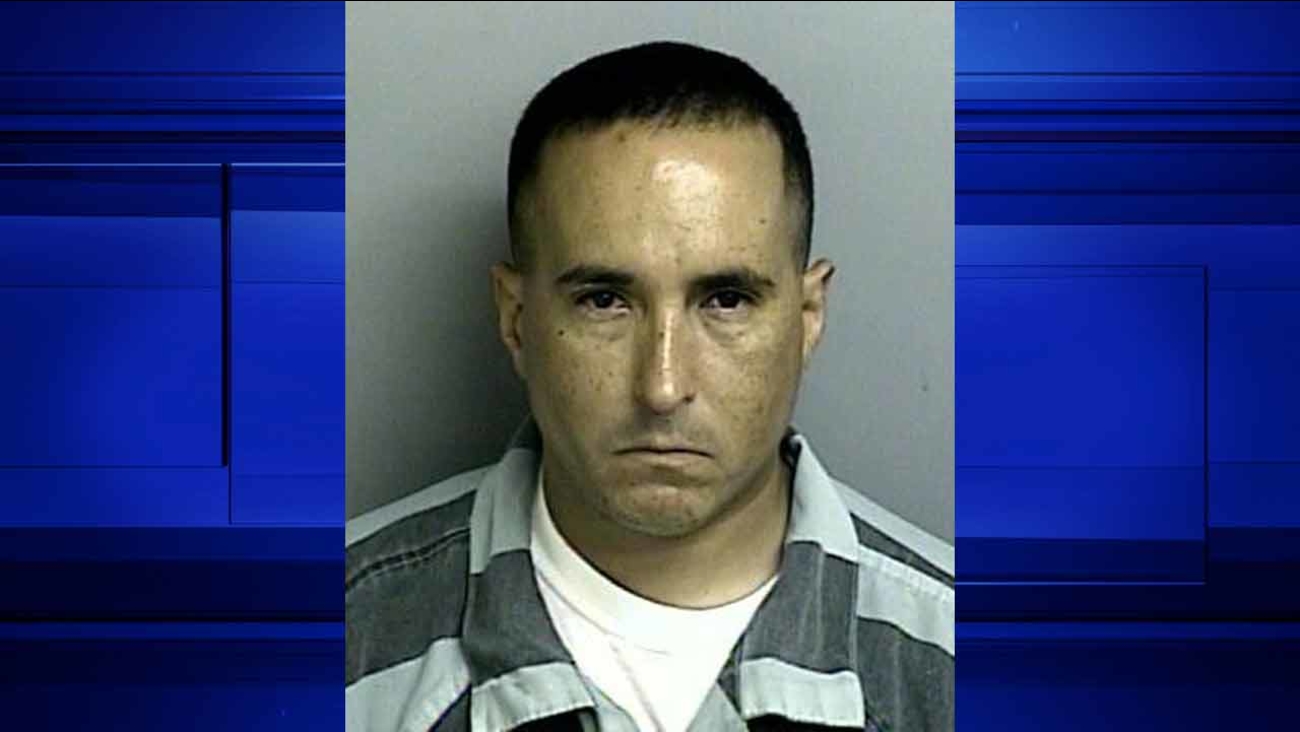 Kenneth Ray Ferguson, 39 years old, was sentenced to the maximum of 40 years in prison for the felony charges of possession of child pornography by Judge Kathleen Hamilton in the 359th District Court in Montgomery County July 10.

On Oct. 2, 2013, at the conclusion of an extensive undercover operation, Precinct 4 Constables Office Captain Mark Seals and other investigators from the Houston-Metro Internet Crimes Against Children Task Force converged on Ferguson's residence in Porter.

After executing a search warrant, Ferguson was arrested on four counts of Possession of Child Pornography for images they recovered directly from a laptop computer in Ferguson's possession.