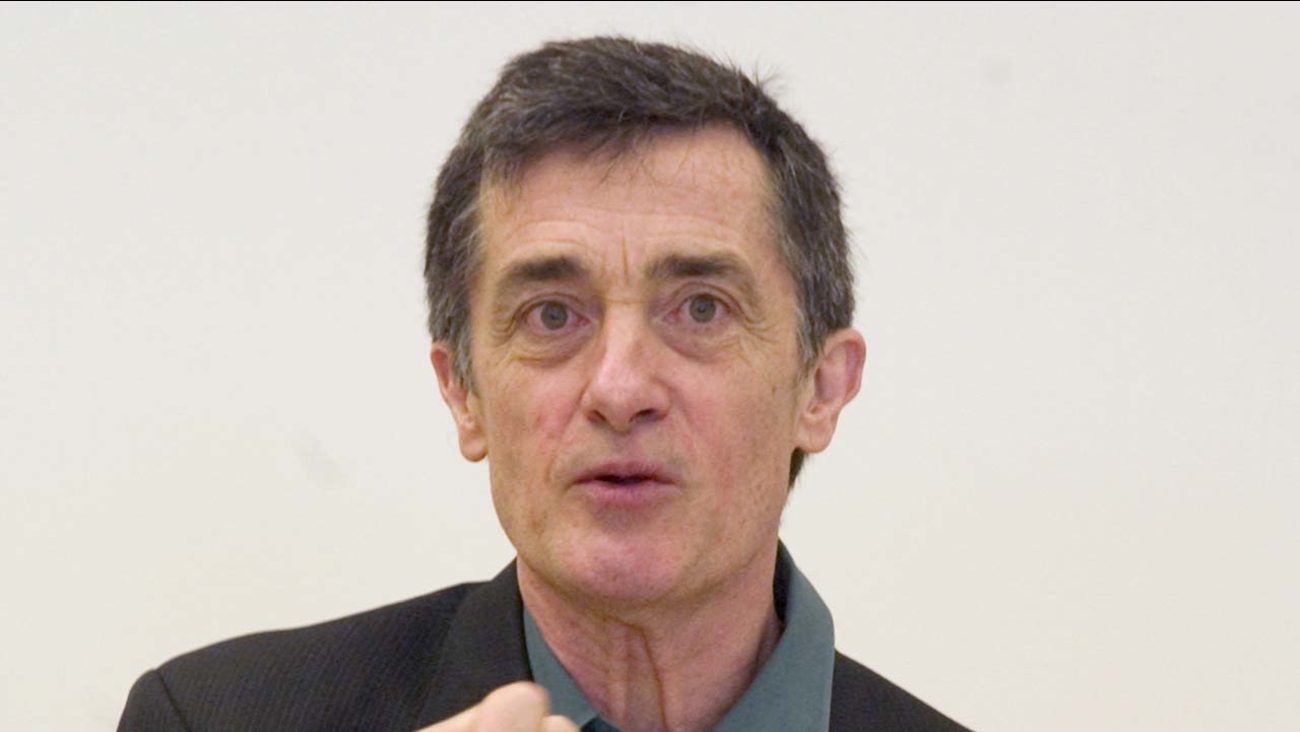 NEW YORK -- Roger Rees, the lanky Tony Award-winning Welsh-born actor and director who made his mark onstage as Nicholas Nickleby and became a mainstay on Broadway playing Gomez in "The Addams Family" and Chita Rivera's doomed lover in "The Visit," has died. He was 71.

Rees died Friday night at his home in New York after a brief illness, said his representative, Rick Miramontez. Rees had abruptly left "The Visit" in late May to undergo a medical procedure.

Rees played the snobbish Robin Colcord on TV's "Cheers" and the British ambassador, Lord John Marbury, in "The West Wing." Other recent TV credits include "Elementary" and "The Good Wife."

But he was probably best known playing the title character in the Royal Shakespeare Company's original production of Charles Dickens' "The Life and Adventures of Nicholas Nickleby" in England and on Broadway. He won an Olivier Award and then a Tony. When it was adapted to TV, he earned an Emmy Award nomination.

He earned two further Tony nominations in 1995 for "Indiscretions" and in 2012 for co-directing "Peter and the Starcatcher," a Peter Pan prequel. Other Broadway roles were in "The Winslow Boy," ''Uncle Vanya," ''The Rehearsal," ''The Red Shoes" and "London Assurance."

He is survived by his husband Rick Elice, the playwright, whose credits include the "Peter Pan" prequel "Peter and the Starcatcher," which Rees co-directed. 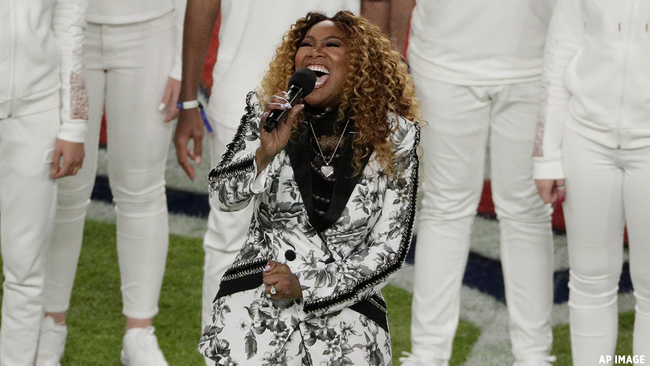