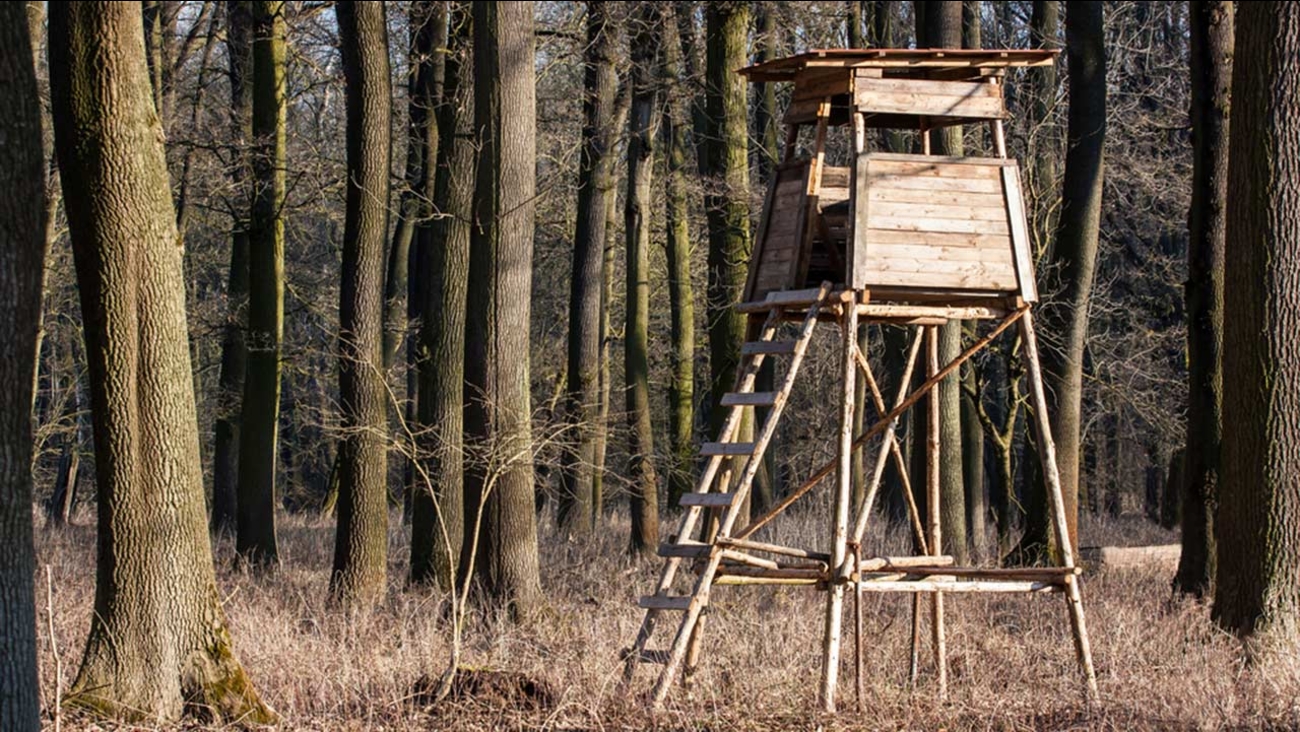 DALLAS, TX -- A former Dallas-area man has been sentenced to 60 years in prison in child pornography cases based on evidence found at a deer hunting lease.

Prosecutors linked the 32-year-old Walker to cases of girls enticed into sexually explicit conduct and photographed. The incidents happened in 2006 with a 7-year-old girl and again in 2010, with a girl who was 3 years old.