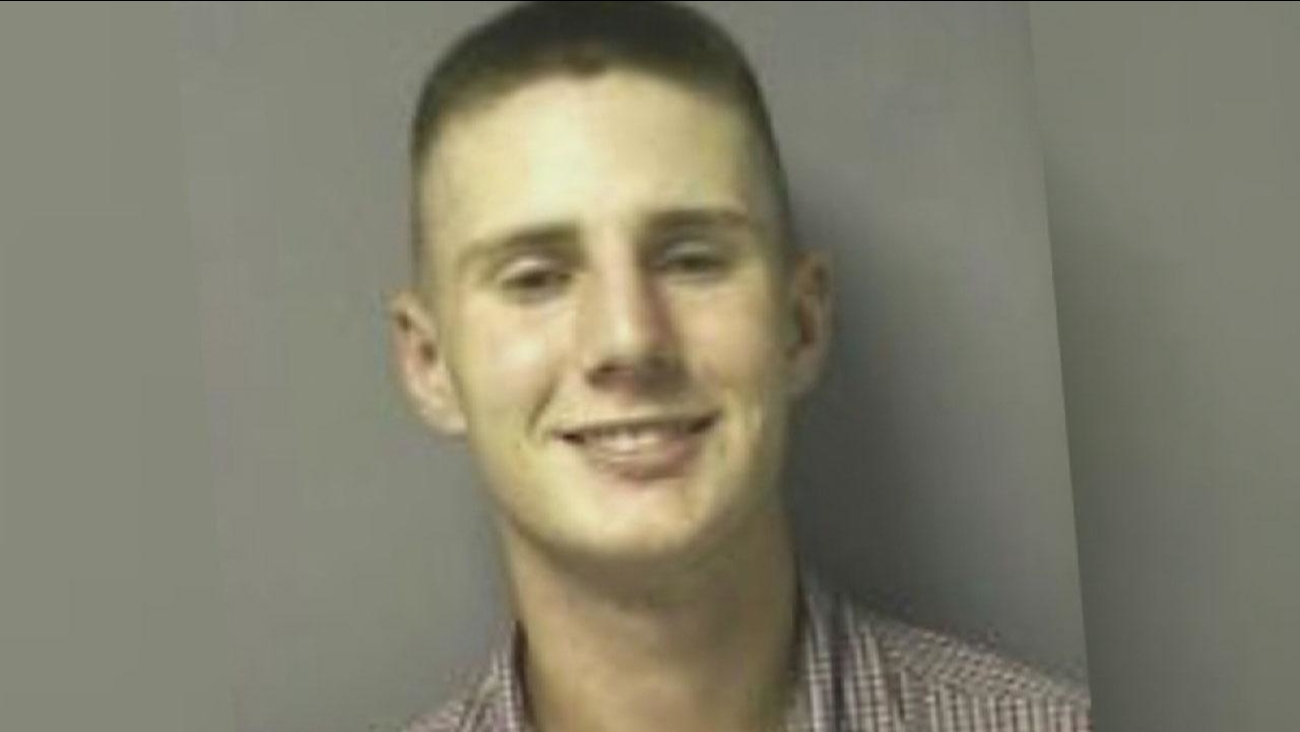 HOUSTON -- A man charged with a federal hate crime for a knockout attack on an elderly African-American man in Katy could now go to prison.

Conrad Barrett pleaded guilty Tuesday to charges under the federal hate crime law. Back in 2013, Barrett came up to the 81-year-old man and punched him in the face.

Barrett recorded the incident on his cell phone.

Sentencing is set for September. Barrett could get up to 10 years in prison.