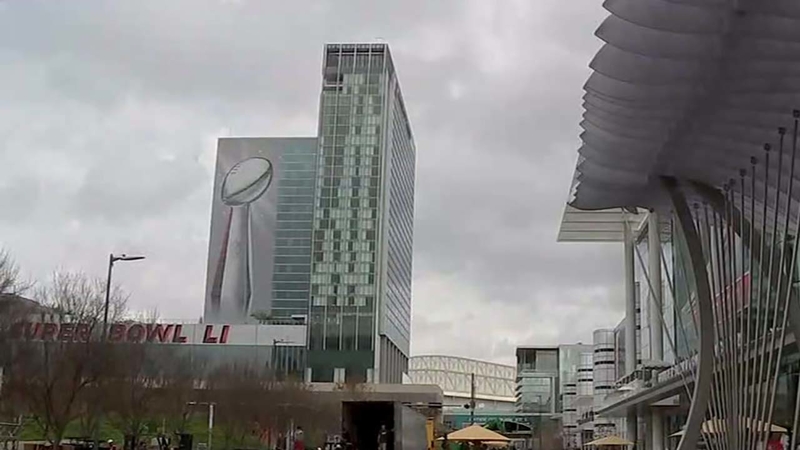 In total, the Greater Houston area saw $347 million in new spending from hosting Super Bowl LI, according to a study conducted by Rockport Analytics.

"The Super Bowl was really about the platform that it gives you to be able to promote Houston as a great place to live, work and play, and also to create a community dialogue to improve people's lives one experience at a time," HSBHC Chairman Ric Campo said.

"The Super Bowl is certainly much bigger than the game itself," Sargent said. "One of the things that we're very proud of is the fact that many of our programs leave long term, lasting legacies for the community of Houston."


This story comes from our partners at Impact Community Newspaper.