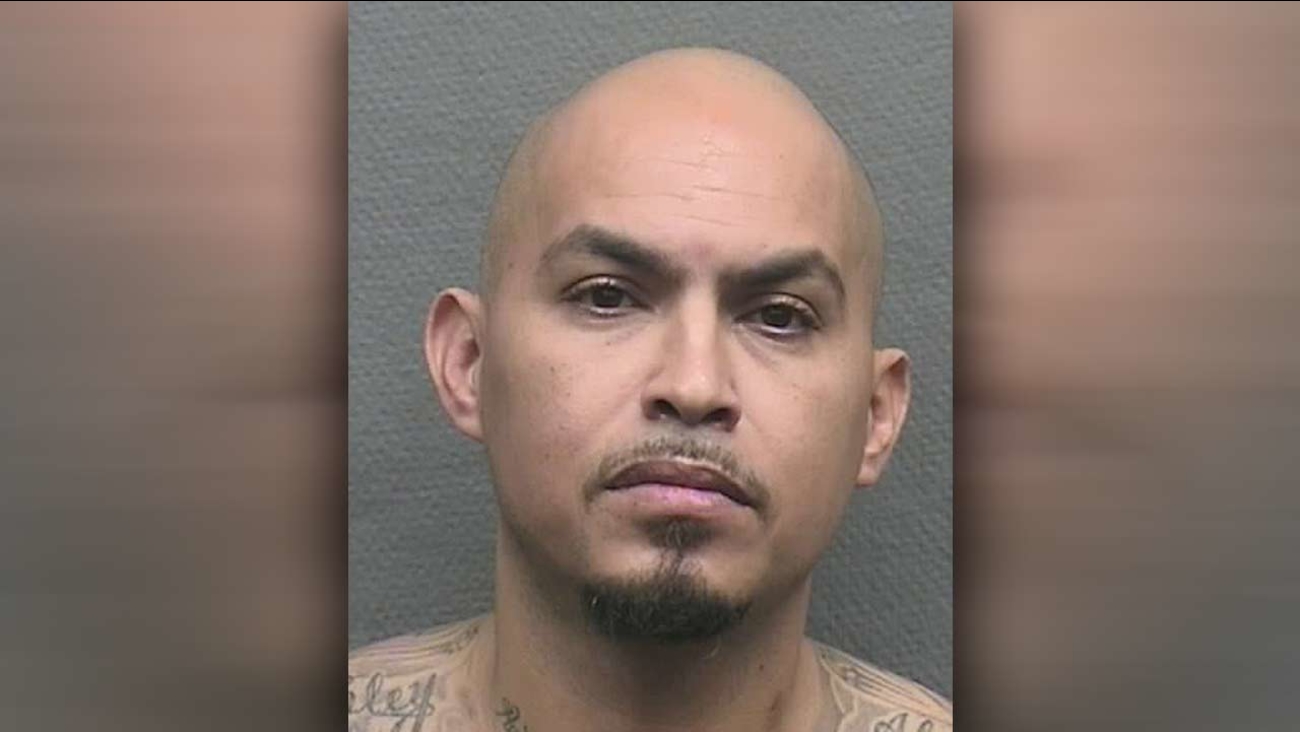 HOUSTON (KTRK) -- A Houston man is charged with killing a puppy and assaulting his ex-wife. George Michael Gonzalez is accused of hitting and choking his ex-wife to the point that she passed out. She says Gonzalez also hit her baby during the altercation.

This incident happened on May 13, at a home in east Houston. The assault victim says her ex-husband grabbed her neck and choked her. She passed out, and when she woke she fled the house. The woman's puppy stayed with Gonzalez and was alone in the house with him when it was allegedly beaten.

When police arrived the puppy was still alive, but soon died from its injuries. The dog belonged to Gonzalez's ex-wife, who didn't see him strike the dog, but claims he's the only one who could have harmed it.