AP
BOGOTA, Colombia -- A roaring avalanche of mud and debris devastated a mountainous town in western Colombia before dawn Monday, killing at least 49 people in a flood and mudslide triggered by heavy rains.

Residents were stirred from bed in the dead of the night by a loud rumble and neighbors' shouts of "The river! The river!" as modestly built homes and bridges plunged into the Libordiana ravine. Survivors barely had enough time to gather their loved ones.

"It was rocks and tree trunks everywhere," Diego Agudelo told The Associated Press, adding that never in 34 years living next to the ravine had he suspected such a tragedy was possible.

"The river took out everything that was in its path," he said, including the back part of his home.

Rescuers supported by police helicopters were evacuating residents near the ravine for fear of another mudslide.

Maria Ines Cardona, a disaster relief coordinator for Antioquia state, told the AP that 49 people were confirmed dead but that the number was likely to rise. She said dozens had suffered light injuries and an unknown number of people were still unaccounted for.

The flooding destroyed the town's aqueduct and knocked out electricity and other public services. Even areas in less hazardous zones experienced flooding.

Authorities called on volunteers to send water, food supplies and blankets to cope with what they described as a humanitarian emergency.

The town of 18,000 lies amid one of Colombia's major coffee-growing regions. Former President Alvaro Uribe, who spent part of his childhood in Salgar, rushed to the town to assist in relief efforts.

"It's very painful what we've seen," he told RCN TV, describing his encounter with a grandmother caring for her 3-day-old grandchild in place of the boy's parents, who are missing. 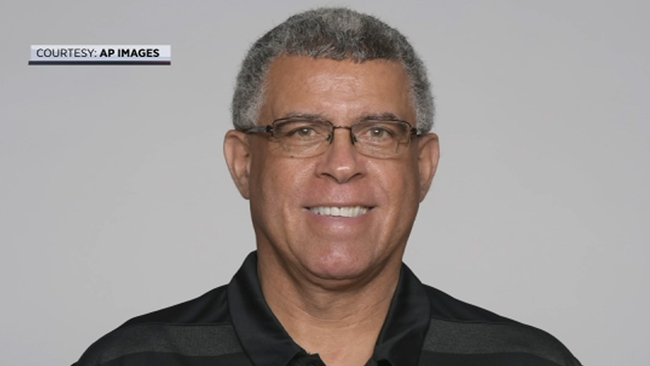