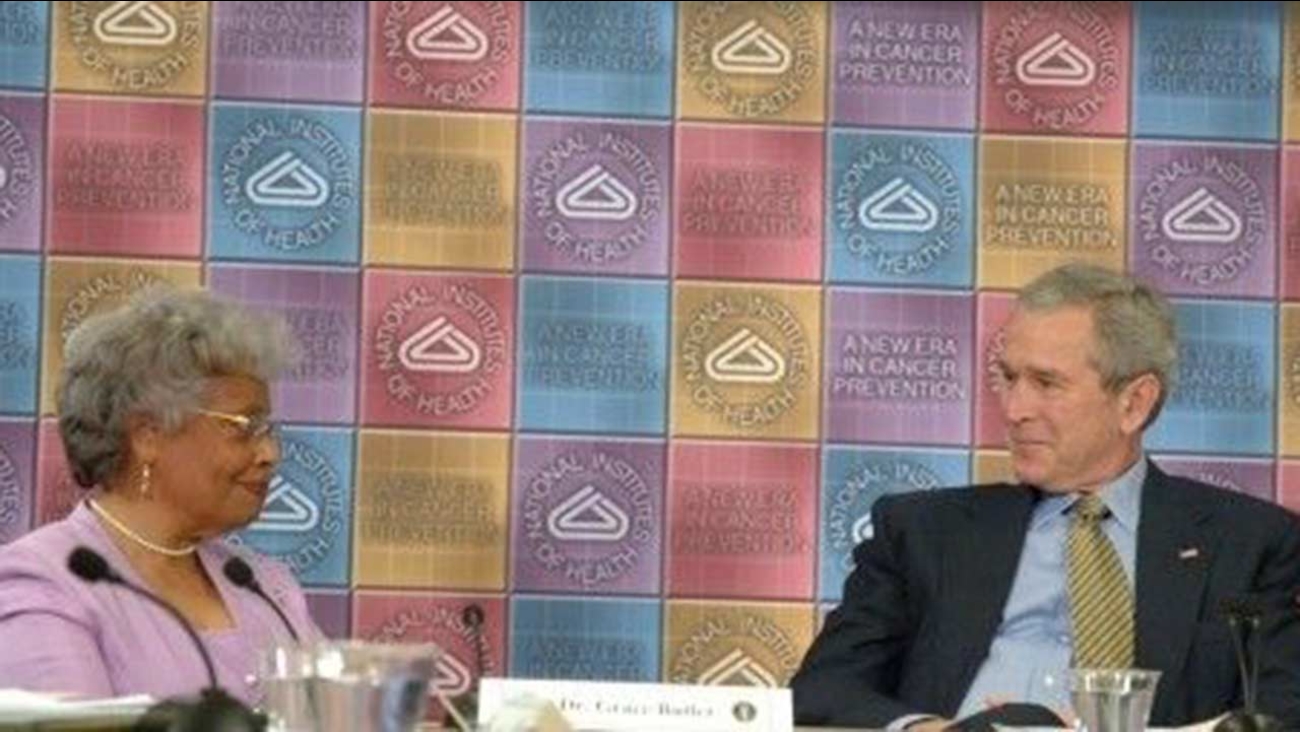 That all changed in 1999, when Butler was 60 years old. She experienced sudden, unbearable pain in her side. She went to the hospital, and two days later received a diagnosis of stage III colon cancer. She never went back to her office at UH.

Being a life-long learner, Butler immediately started researching the disease.

"I had an insatiable appetite. I needed to know what was going on, what was happening to me, what was available, and how I should be treated," said Butler. "I was tantamount to a person who is drowning. I was going down for the third time and American Cancer Society was the lifeline that provided a wealth of information about the disease and its treatment."