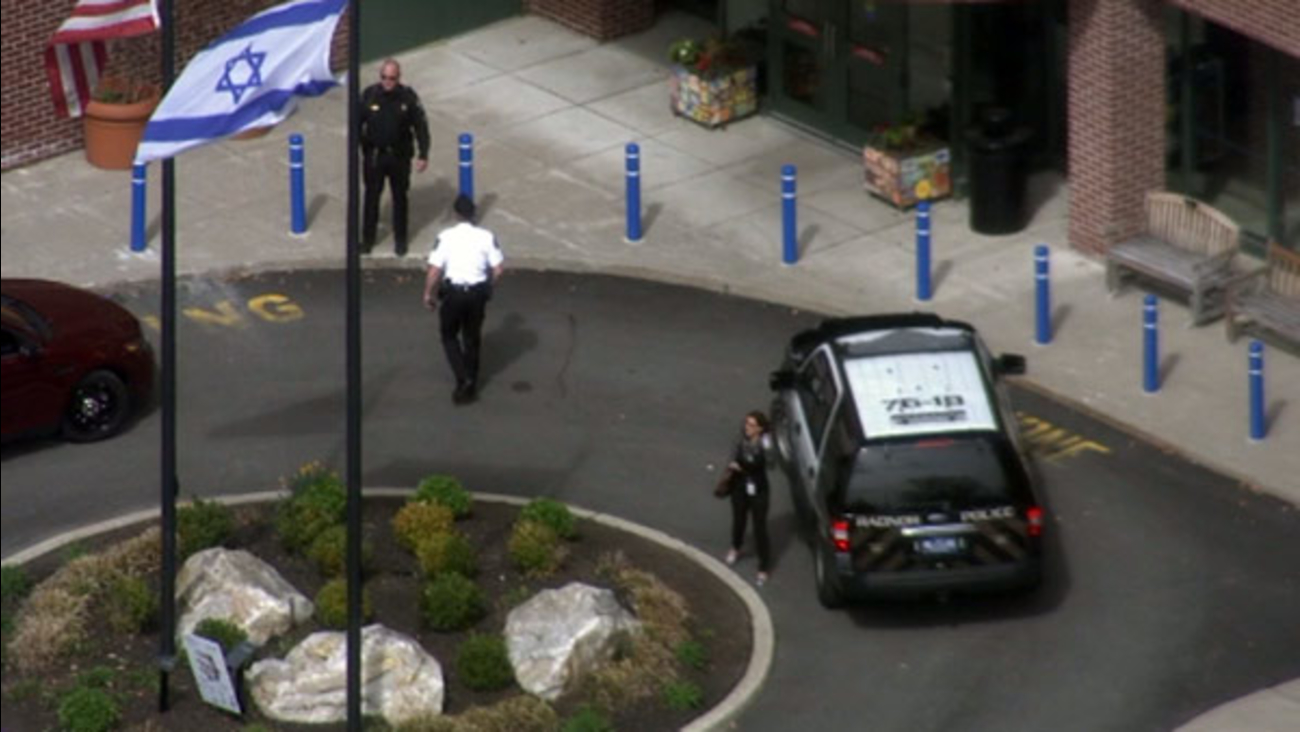 RADNOR, PA -- Action News has confirmed that one man is in custody after a stabbing at a school in Radnor, Delaware County.

It happened before 10:00 a.m. at the Jack M. Barrack Hebrew Academy in the 200 block of South Bryn Mawr Avenue.

Police arrived, staff identified the attacker to officers, and the suspect was taken into custody a short time later.

There was no immediate word on the extent of injuries to the victim.

There were no reports of other injuries.

According to Head of School Sharon Levin, the incident took place "while all of our students were in class.... As a precautionary measure, our school immediately followed our lock down procedure and at no time was any student or employee in any danger."
Related topics:
u.s. & worldworker stabbed
TOP STORIES
Road rage murder suspect faces judge a day after turning himself in
Fort Bend Co. judge reinstates COVID protocols as cases spike
ABC13 town hall to address Texas' rising COVID-19 infection rate
Woman sentenced after arranging kidnapping of cousin killed by FBI
Another chance for scattered downpours Tuesday
Houstonians in need can apply for relief money in-person today
Biden to provide update on COVID vaccination efforts
Show More
Officer dead after burst of violence outside Pentagon
Spirit Airlines, American Airlines cancel more than 800 flights
Daughter Turns to Ted after mom's washer repairs stalled for months
These 2 states made up 1/3 of all US COVID cases this past week
Woman on the run accused in 15-year-old's kidnapping
More TOP STORIES News