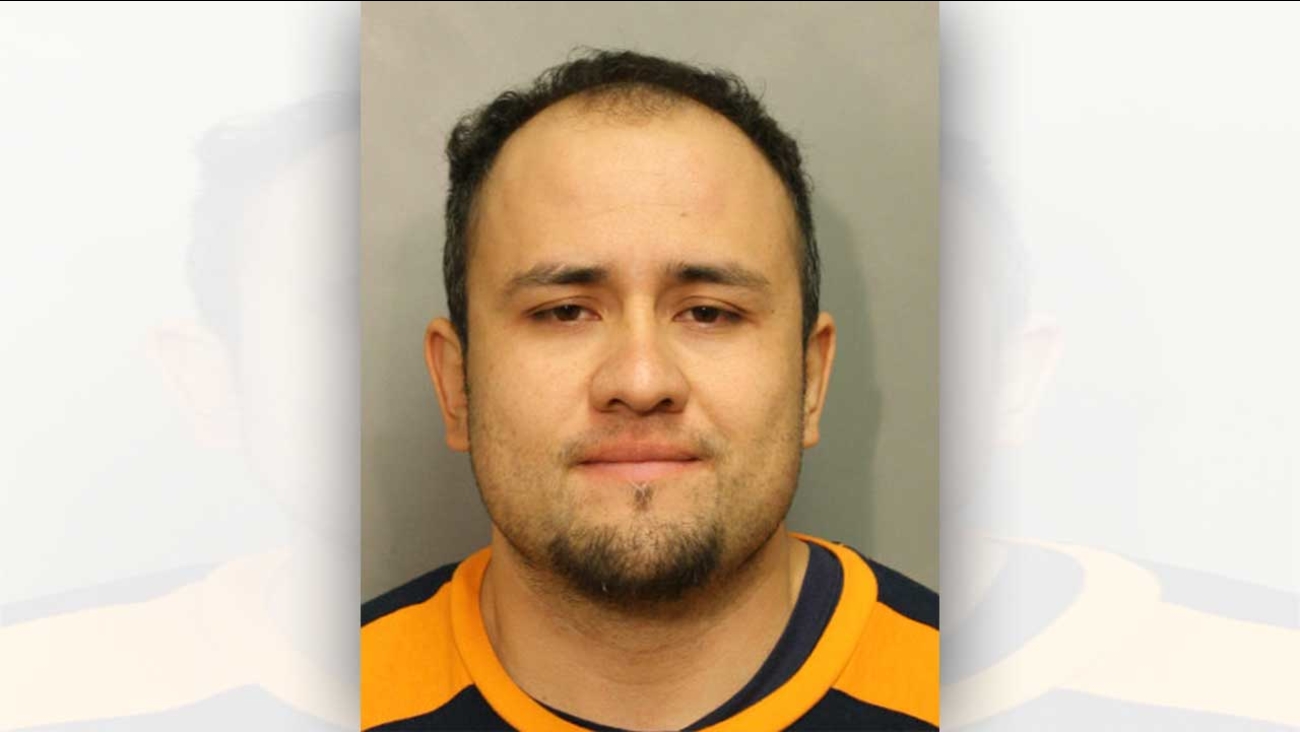 HOUSTON (KTRK) -- A former custom and borders protection agent at Bush Intercontinental Airport is accused of robbing several banks in the Houston area.

Willy Cuevas, 31, was arrested in February. He's accused in bank robberies at the following times and locations.

In those robberies, investigators say Cuevas worked alone and only displayed a demand note with the threats of having a weapon, but never showed one.

Investigators say Cuevas became desperate for money after losing his job at the airport and began robbing banks in September of last year.