Child sex assault suspects nabbed after years on the run 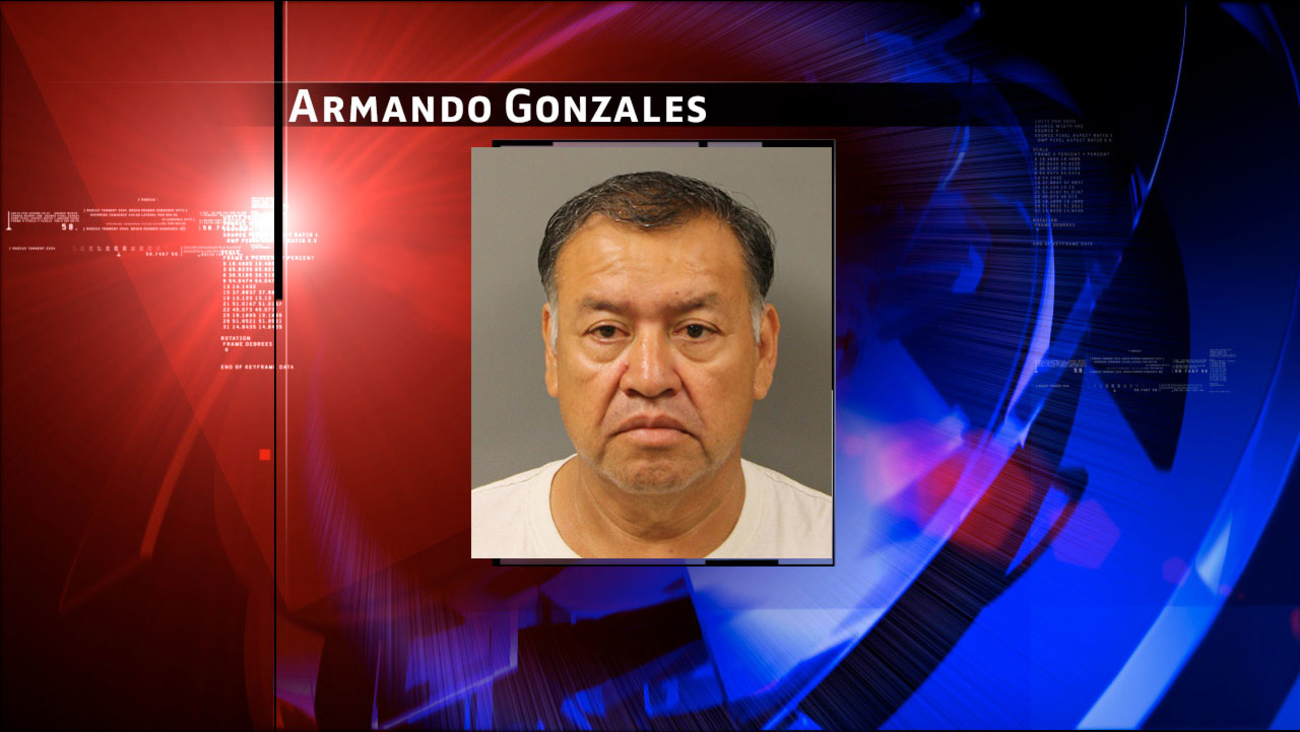 Fifty-year-old Armando Gonzales, of Highlands, and 68-year-old Jesus Zamarripa, of Houston, were both arrested Tuesday on charges of aggravated sexual assault of a child under 14.

Gonzales is charged in a 2004 sexual assault case, while Zamarripa's stemps back to 1987.

"It is our mission to get the most violent offenders off the street and to seek justice for all victims. Today I am happy to announce that we apprehended two men who have been on the run for several years. They will finally be held accountable in a court of law, bringing their victims much deserved closure," said DA Anderson.

Gonzales is being held in the Harris County Jail without bond and is scheduled to appear in court on Friday.

Zamarripa is currently in the process of being extradited from Chicago. He is being held with $50,000 bond.

"The District Attorney's Office's Extradition Unit receives tips on wanted fugitives frequently. That's how we found Gonzales," said Kim Bryant, Extradition Administrator, Fugitive Apprehension Unit. "However, our Fugitive Apprehension Specialist and DA Investigator Charlie Propst and I are always actively searching for wanted fugitives. It was through our proactive efforts that we were able to find Zamarripa."