Burglars make off with saddles, tools from Montgomery Co. stables 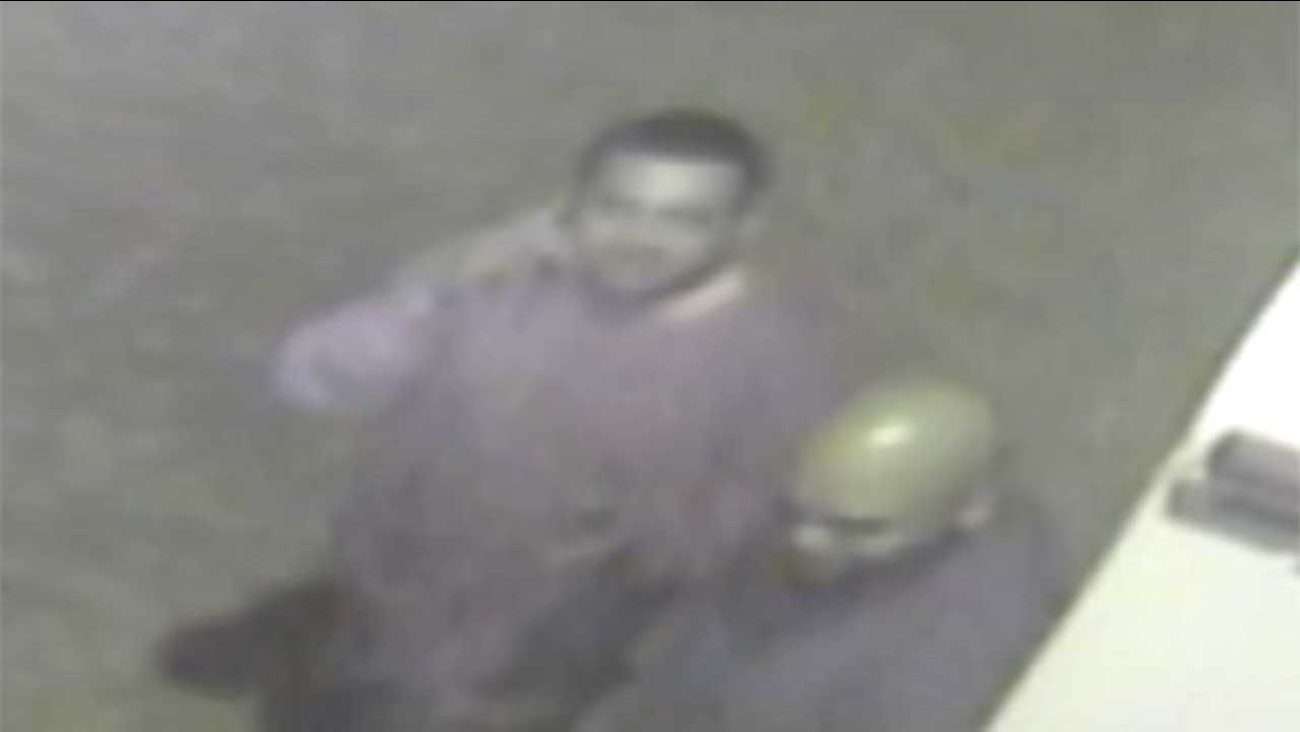 The photos show the suspects using cell phones, believed to be communicating with a third suspect who later arrived at the site in a 2009 Ford F-350

CONROE, TX (KTRK) -- The Montgomery County Sheriff's Office has released images of two suspects wanted in connection with a burglary in the Conroe area.

According to deputies, the burglary happened at about 9:45pm. on March 3 at the Wood's Feed Store and Stables.

The photos, captured from surveillance footage, show the suspects using cell phones, believed to be communicating with a third suspect who later arrived at the site in a 2009 Ford F-350 two tone white and tan crew cab dually pickup truck.

Suspects stole several tools and saddles from the property.

If you recognize the suspects in the photos, or have any information about the burglary please contact Det. T. McCoy at 281-297-6503. Crime Stoppers is also offering a reward for any tips that may lead to an arrest.

Temps dive into the 40s as rain increases Wednesday
TX counties will only have 1 drop-off site for mail-in ballots
These candidates hope to get your attention outside Presidential race
Family of teen killed in family feud ask suspect to turn himself in
18-wheeler jackknifes and crashes into Pappas Bar-B-Q in Conroe
Show More
City of Stafford to get new mayor after 50 years
Social workers cannot discriminate against LGBTQ clients
A week before the election, Texas National Guard prepares to deploy troops
Health panel proposes colon cancer tests start at 45, not 50
Houston Hospitals see increase in COVID-19 hospitalizations
More TOP STORIES News