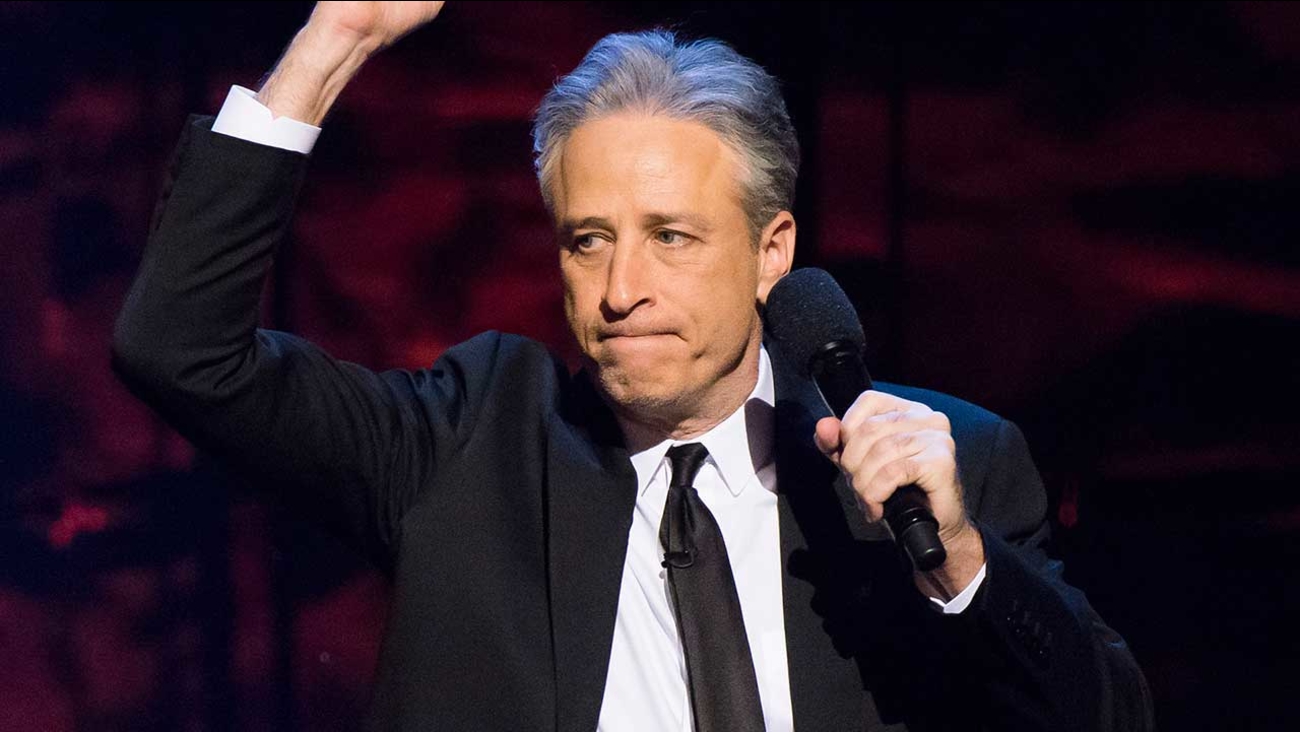 LOS ANGELES, CA (KTRK) -- Earlier this year, The Daily Show host Jon Stewart announced he would be stepping down and now we know who will replace him.

Comedy Central announced Monday morning that Trevor Noah will fill Stewart's seat. Noah joined the Daily Show in 2014 as a contributor. The South African stand-up comic has hosted numerous shows, including his own late night talk show in his native country, Tonight with Trevor Noah.

Very excited to welcome our next host: @Trevornoah! That's right - another guy in late night from Soweto. http://t.co/zlNhBmjg6I

No-one can replace Jon Stewart. But together with the amazing team at The Daily Show, we will continue to make this the best damn news show!