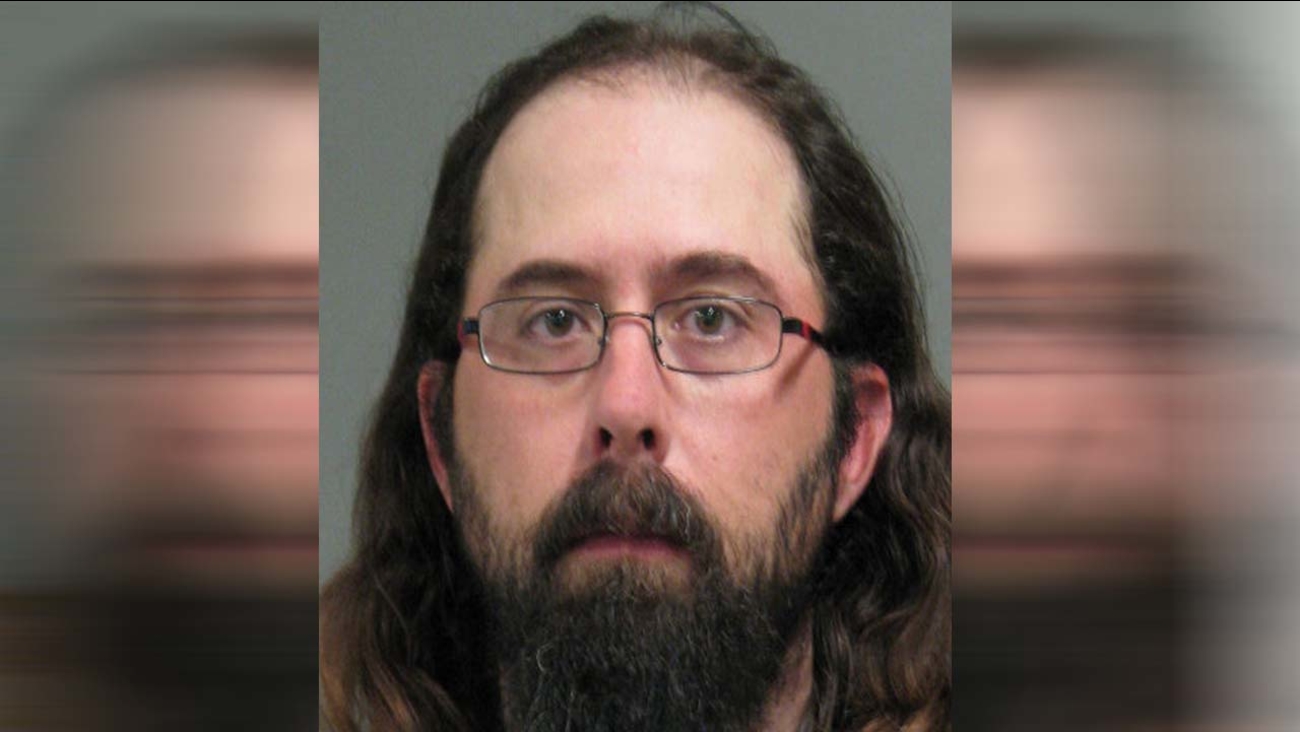 Police arrested Nelson after they found the body of 38-year-old Victor Navarro last night at 10:46pm in the 900 block of Seabourne Meadows Drive.