$30,000 reward offered in case of woman found dead in pool 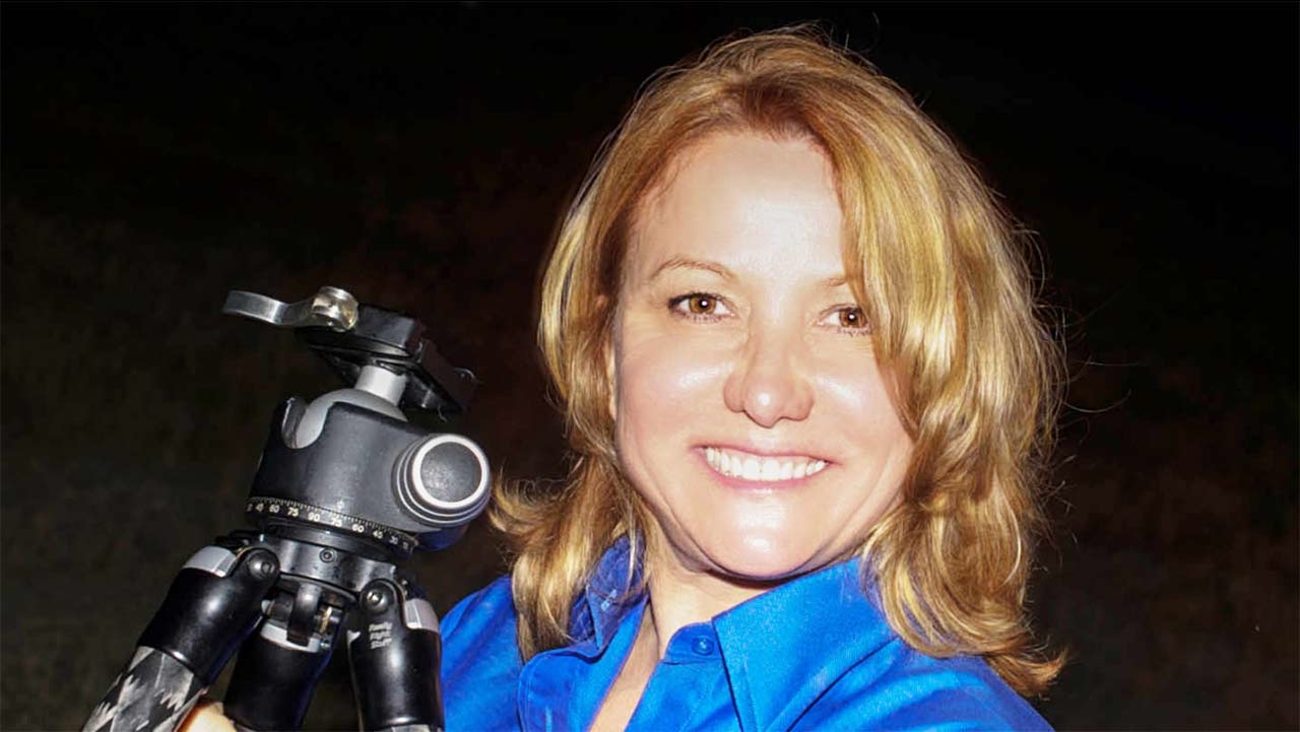 HOUSTON (KTRK) -- Nearly a year ago, a woman was found floating, dead in her own pool. Initially investigators thought her death was an accident, but now they've changed their tune. On Thursday, they increased the reward to $30,000 for information on the case.

On Friday, April 25, 2014 the body of Edith Sax was discovered in the pool at her home in the 3600 block of Blue Bonnet. She was still dressed in work scrubs and lab coat floating face down, unconscious, and not breathing. At the time, investigators believed that Sax's death was accidental.

Since the time of Sax's death, investigators began reviewing the first offense report and related documentation. They found several inconsistencies and now say it is clear that foul play is involved. Additionally, two unidentified men were seen near the home around the time of death. Investigators have established that Sax was an avid and strong swimmer and would not have drowned in less than five feet of water.

The suspect(s) identity is unknown at this time but investigators believe personal knowledge of Sax's routine and layout of her home. A homicide case is open and pending new leads. Anyone with information about the identity of the suspect(s) is asked to contact Crime Stoppers of Houston at 713-222-TIPS (8477).

Crime Stoppers will pay up to $30,000 for any information called in to the 713-222-TIPS (8477) or submitted online at www.crime-stoppers.org that leads to the filing of felony charges or arrest of the suspect(s) in this case. Tips can also be sent by text message. Text TIP610 plus your tip to CRIMES (274637). All tipsters remain anonymous.