Two suspects in violent home invasion remain on the run 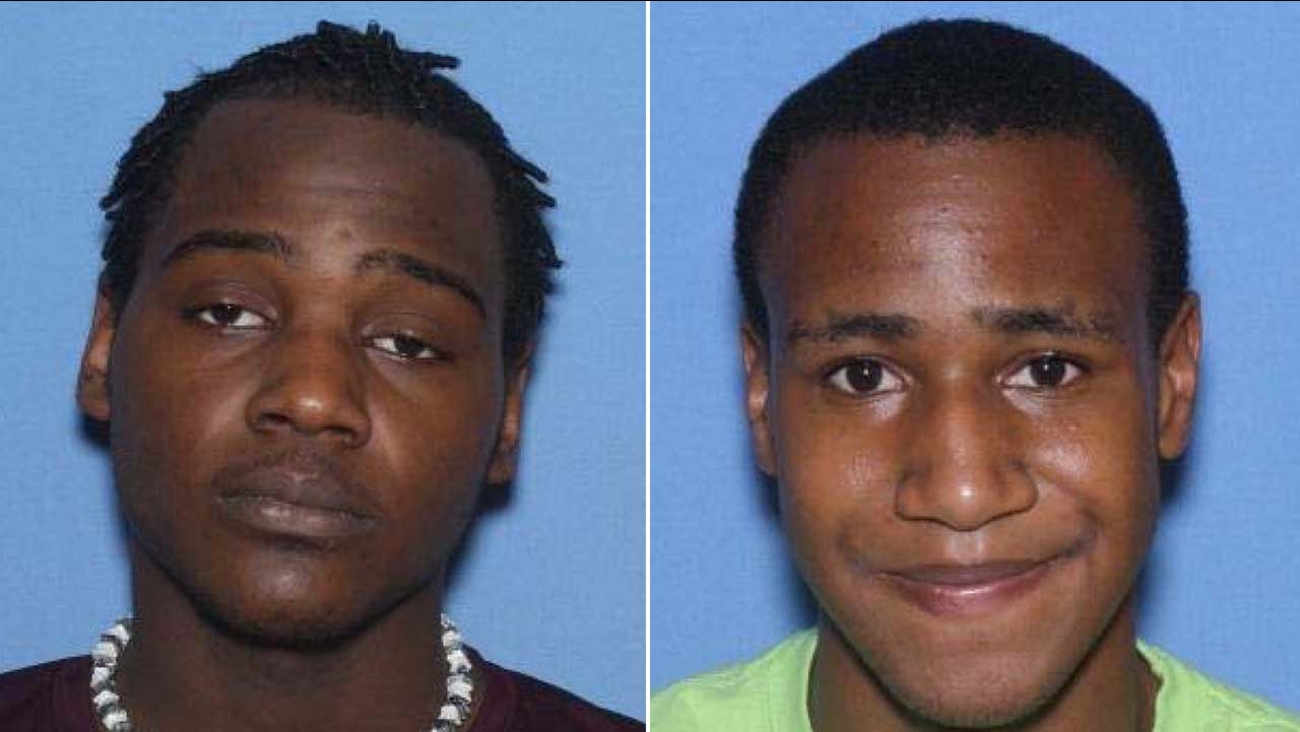 Police are looking for James Washington, 19; and Clifton Dixon, 21, in a violent home invasion in Galveston

GALVESTON, TX (KTRK) -- Galveston police hope you can help them find two remaining suspects in a violent home invasion robbery in which two residents were shot.

Police are looking for James Washington, 19; and Clifton Dixon, 21. They're both wanted for three counts of aggravated robbery. Two other suspects are already in custody.

According to investigators, three people inside a home in the 1300 block of 41st Street were bound by duct tape by the four suspects, who broke in the morning of February 17. The victims said the intruders threatened to kill them and burn the house down while they were still inside.

The victims tried to escape, but investigators say two of them were shot. Both shooting victims remain hospitalized, one in critical condition.

Within three days of the robbery, two of the suspects - Antonio Elizondo and Kaleb Thomas - were arrested.

Both Washington and Dixon have residences in Arkansas, but investigators believe she may still be in the Houston area. Their bond is set at $750,000.

If you have information about their whereabouts, you're urged to call the Galveston Police Department at 409-765-3702.