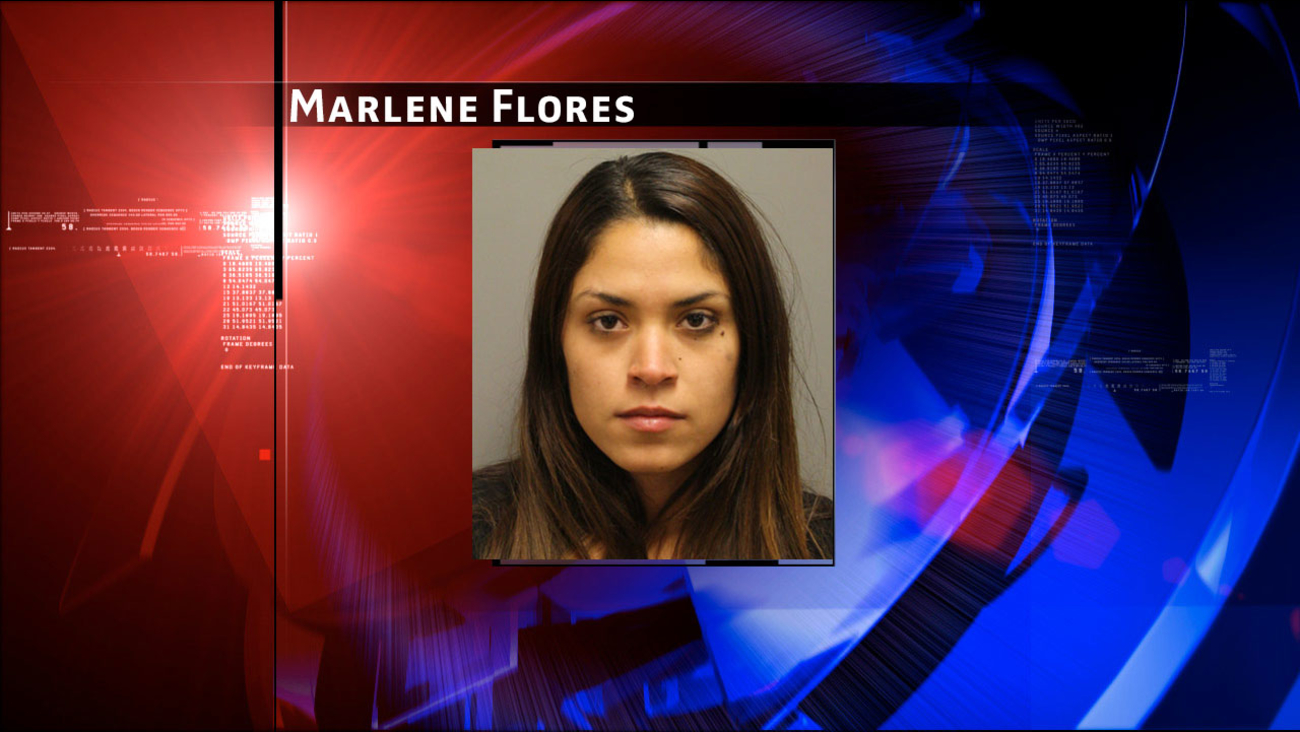 HOUSTON (KTRK) -- A 25-year-old mother is facing charges after authorities say she drove drunk to a southeast Houston store, where she then left her 10-year-old daughter behind.

Marlene Flores is charged with DWI and child abandonment, according to Harris County Pct. 6.

Authorities say Flores' daughter called her stepfather Thursday afternoon and told him that her mother had just picked her up from school was driving erratically. She mentioned her mother had hit something in the parking lot of a gas station and that she was scared.

When Flores eventually pulled into a parking lot in the 5300 block of Telephone Road, the stepfather told the child to get out of the car, find an adult and get help.

The girl's stepfather then called Flores' sister. She drove to the parking lot to get her sister and niece, but when she couldn't find the 10-year-old girl, she took Flores and left without the child. The child's stepfather eventually drove up to the store and grabbed the girl.