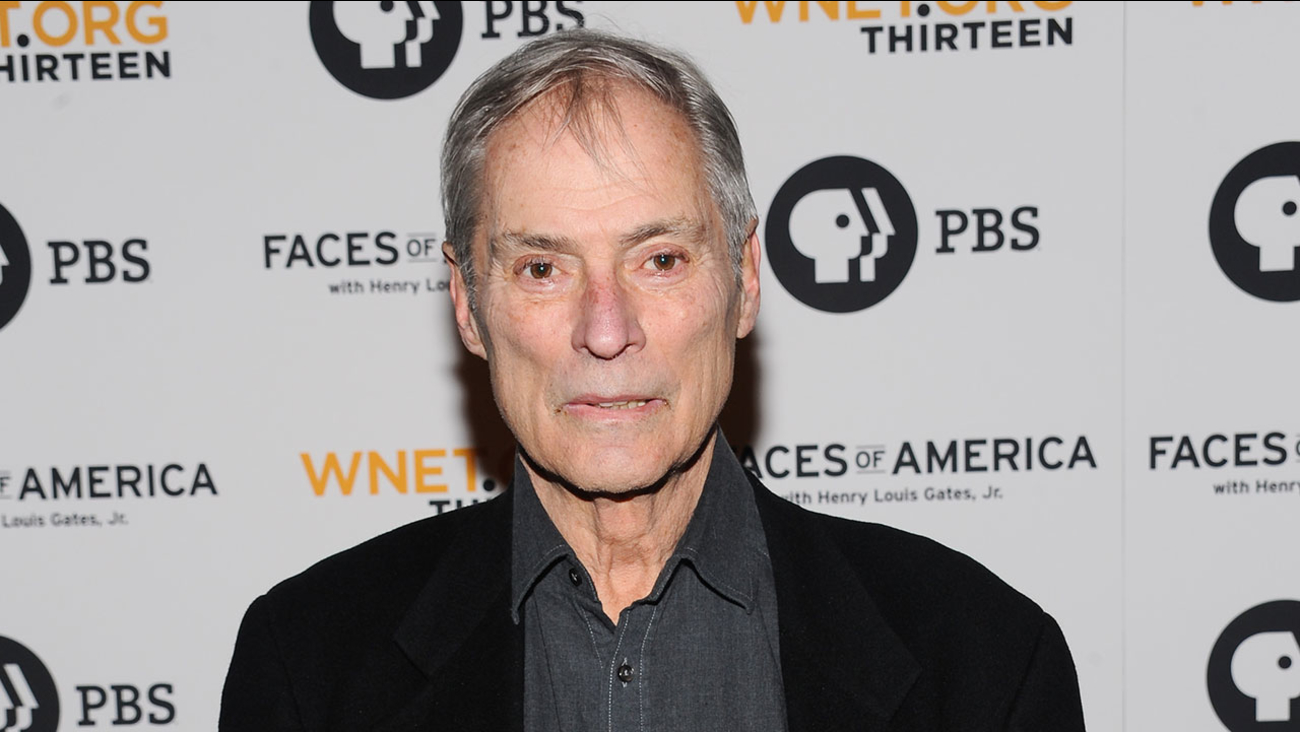 NEW YORK -- Longtime "60 Minutes" correspondent Bob Simon, who covered riots, Academy Award-nominated movies and wars and was held captive for more than a month in Iraq two decades ago, died in a car crash on Wednesday. He was 73.

A town car in which Simon was a passenger hit another car stopped at a Manhattan traffic light and then slammed into metal barriers separating traffic lanes, police said. Simon and the town car's driver were taken to a hospital, where Simon was pronounced dead.

The town car driver suffered injuries to his legs and arms. The driver of the other car was uninjured. No arrests were made, said police, who continued to investigate the deadly accident.

Simon was among a handful of elite journalists to cover most major overseas conflicts and news stories since the late 1960s, CBS said. He covered stories including the Vietnam War and the Oscar-nominated movie "Selma" in a career spanning five decades.

He had been contributing to "60 Minutes" on a regular basis since 1996. He also was a correspondent for "60 Minutes II."

Anderson Cooper, who does occasional stories for "60 Minutes," was near tears talking about Simon's death. He said that when Simon presented a "60 Minutes" story "you knew it was going to be something special."

"I dreamed of being, and still hope to be, a quarter of the writer that Bob Simon is and has been," the CNN anchor said. "... Bob Simon was a legend, in my opinion. He was someone I was intimidated by."

Simon joined CBS News in 1967 as a reporter and assignment editor, covering campus unrest and inner-city riots, CBS said. He also worked in CBS' Tel Aviv bureau from 1977 to 1981 and in Washington, D.C., as its U.S. Department of State correspondent.

Simon's career in war reporting began in Vietnam, and he was on one of the last helicopters out of Saigon when the U.S. withdrew in 1975. At the outset of the Gulf War in January 1991, Simon was captured by Iraqi forces near the Saudi-Kuwaiti border. CBS said he and the other three members of CBS News' coverage team spent 40 days in Iraqi prisons, an experience Simon wrote about in his book "Forty Days." Simon returned to Baghdad in January 1993 to cover the American bombing of Iraq.

Simon won numerous awards, including his fourth Peabody and an Emmy for his story from Central Africa on the world's only all-black symphony in 2012. Another story about an orchestra in Paraguay, one whose poor members constructed their instruments from trash, won him his 27th Emmy, perhaps the most held by a journalist for field reporting, CBS said.

He also captured electronic journalism's highest honor, the Alfred I. duPont-Columbia University Award, for "Shame of Srebrenica," a "60 Minutes II" report on genocide during the Bosnian War.

Former CBS News executive Paul Friedman, who teaches broadcast writing at Quinnipiac University, said Simon was "one of the finest reporters and writers in the business."

"He, better than most, knew how to make pictures and words work together to tell a story, which is television news at its best," Friedman said.

Simon was born May 29, 1941, in the Bronx. He graduated from Brandeis University in 1962 with a degree in history. He and his wife have a daughter, who is a producer for "60 Minutes" in New York.
More Videos
From CNN Newsource affiliates
TOP STORIES