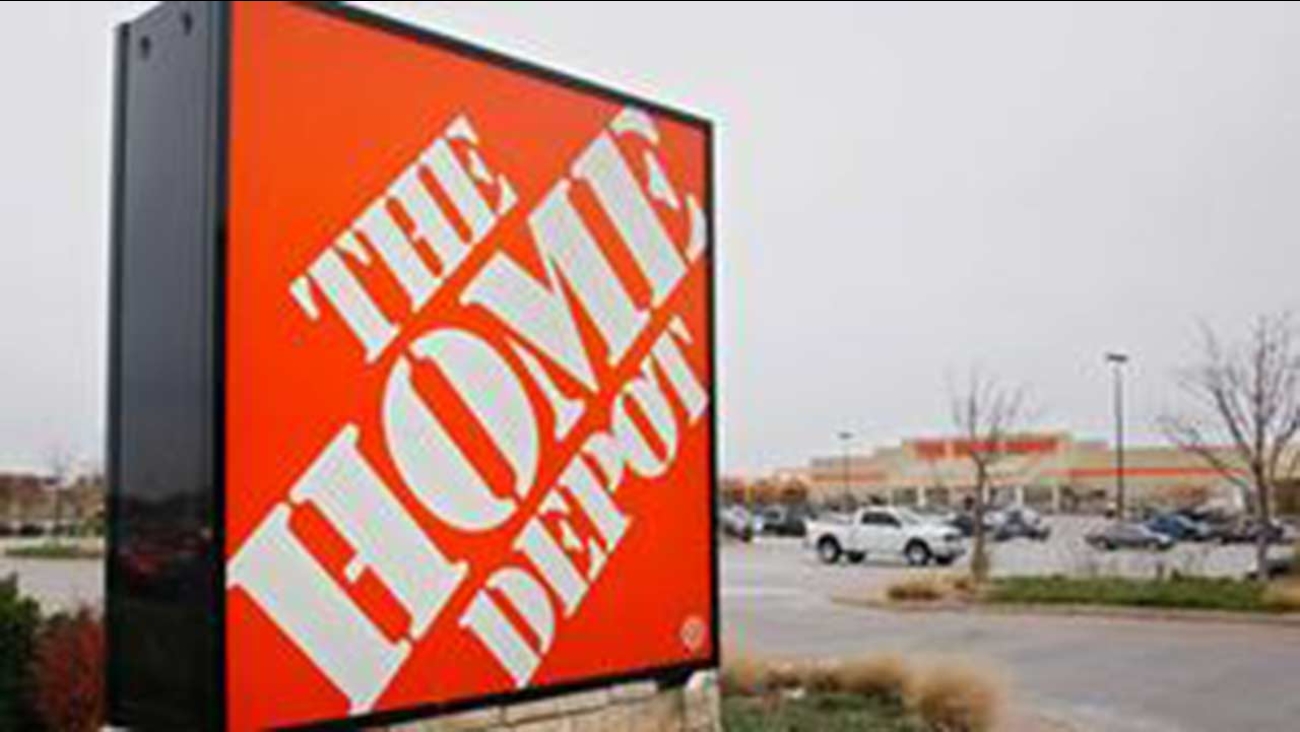 CENTRAL ISLIP, N.Y. -- A former employee convicted of planting a pipe bomb at a Home Depot store to try to extort $2 million from the company was sentenced to 30 years in prison.

Daniel Sheehan's case stemmed from a scare that spurred the evacuation of a Home Depot in Huntington in October 2012. Sheehan had sent an anonymous letter saying he'd put a bomb in the lighting department to show that he could plant one without being detected, and that he'd actually set off bombs in three other Long Island Home Depot stores on Black Friday that year if not paid, federal prosecutors said.

"This is a frightening type of crime" that also was costly for the store, U.S. District Judge Denis Hurley said at Sheehan's sentencing Friday. Prosecutors said the company spent $1.5 million for additional security guards and other safety measures.

Police found the device in the Huntington store, took it away and detonated it. After a second letter was sent, lowering the ransom demand to $1 million, investigators were able to identify and arrest Sheehan, prosecutors said.

"The only payout Sheehan will receive will be the full measure of justice for his actions," U.S. Attorney Loretta Lynch said when Sheehan was arrested in November 2012.

Sheehan's defense argued the device at the Huntington store wasn't actually a bomb because no trigger was attached. But he was convicted of multiple charges in 2013.

Speaking before his sentencing, Sheehan noted that no one was injured and said he'd abandoned the plot before his arrest.

"I tried and failed," he said.

Atlanta-based Home Depot didn't immediately respond to an inquiry Saturday about the case.