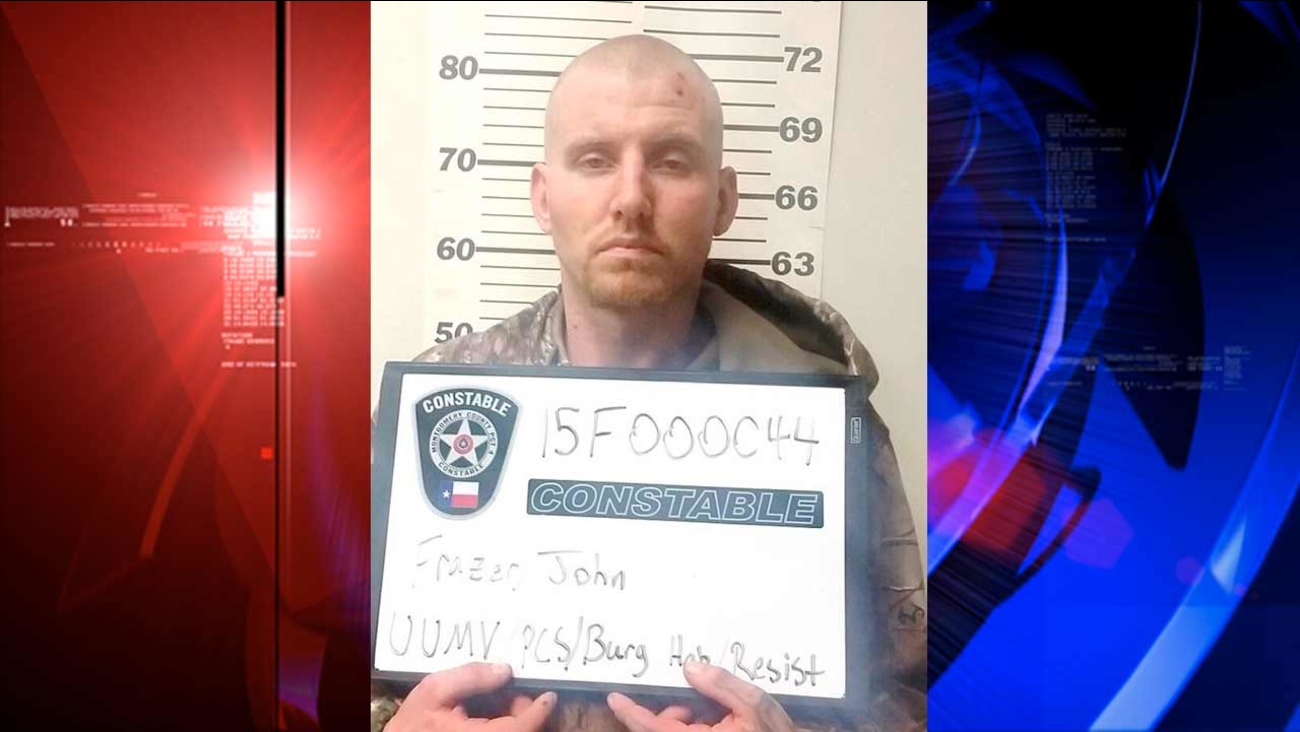 Around 10:45 p.m., a man reported to law enforcement that he had followed his stolen vehicle eastbound on Morgan Cemetery Road where the vehicle wrecked into a ditch.

Deputies arrived and found the vehicle unoccupied. They used a K-9 officer, Oliver, to track the suspect's scent a long distance through a heavily wooded area.

Deputies were still processing the scene when they heard a suspicious person call being dispatched about a mile away. They contacted the reportee, who said a man in a camouflage jacket and blue jeans had broken into her vehicle and then her garage. He reportedly took her 4-wheeler, moving it to the driveway.