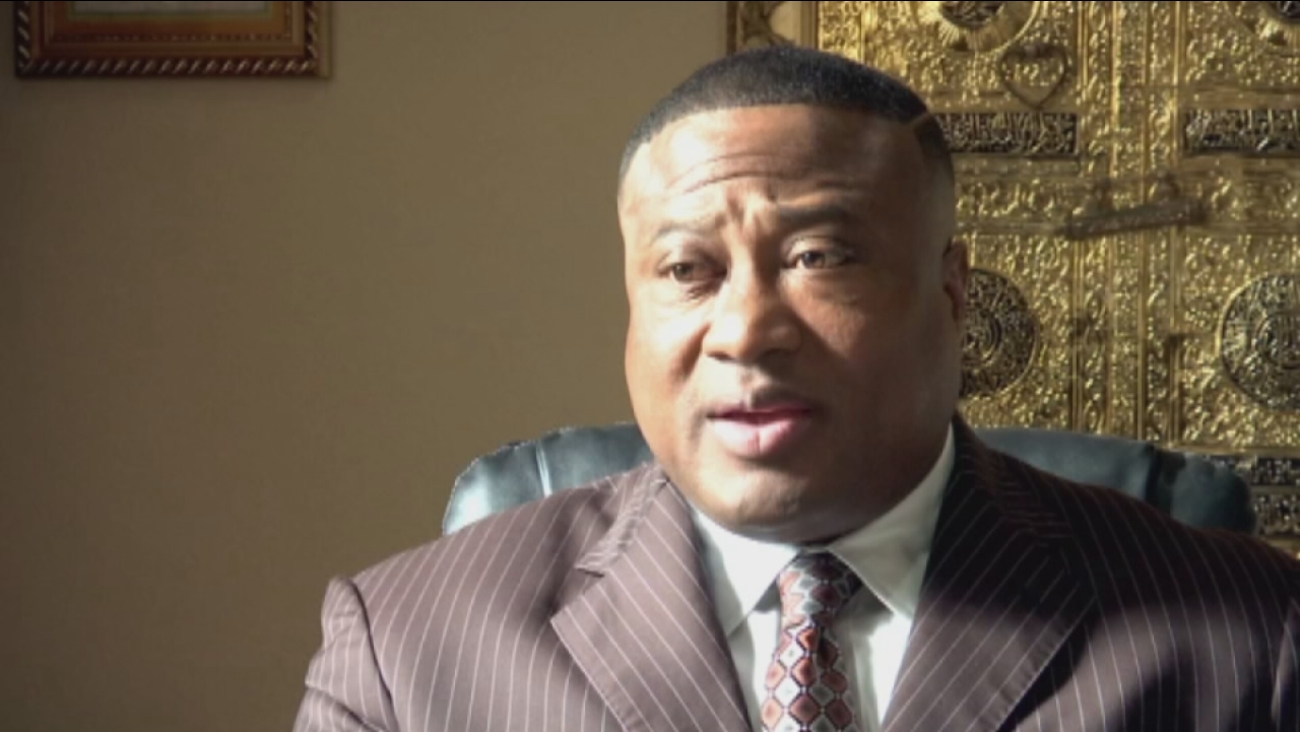 Angela Box says she never used the "N" word, and Quanell X's claim made it impossible for her to continue to work as a teacher. She and the district came to an agreement and she resigned in December.

She's now suing him for defamation, libel, and slander.

"There's been no evidence that I ever said anything remotely what Quanell has accused me of saying," Box says.

Quanell X says it was his publicist who issued the news release with the n-word claim, not him. He tells us he took Box to task for her perceived insults toward Islam. 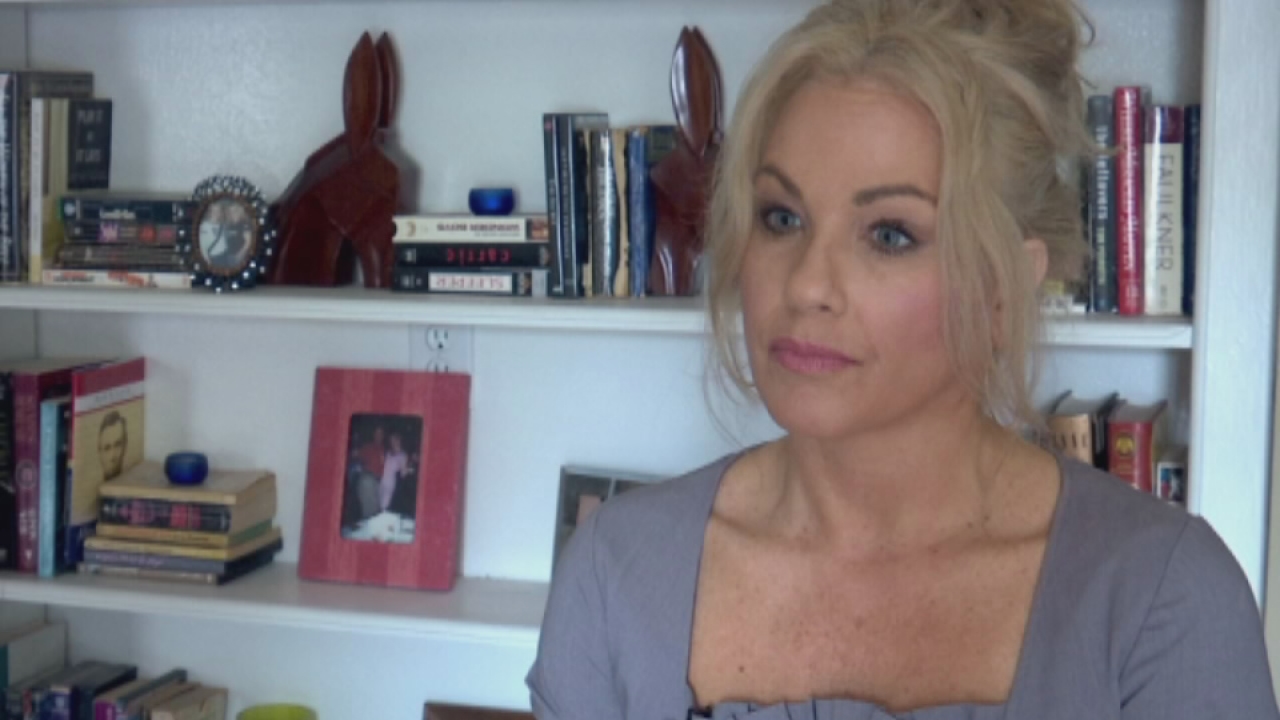