Investigators: Shooter at VA hospital was former employee who had threatened doctor before 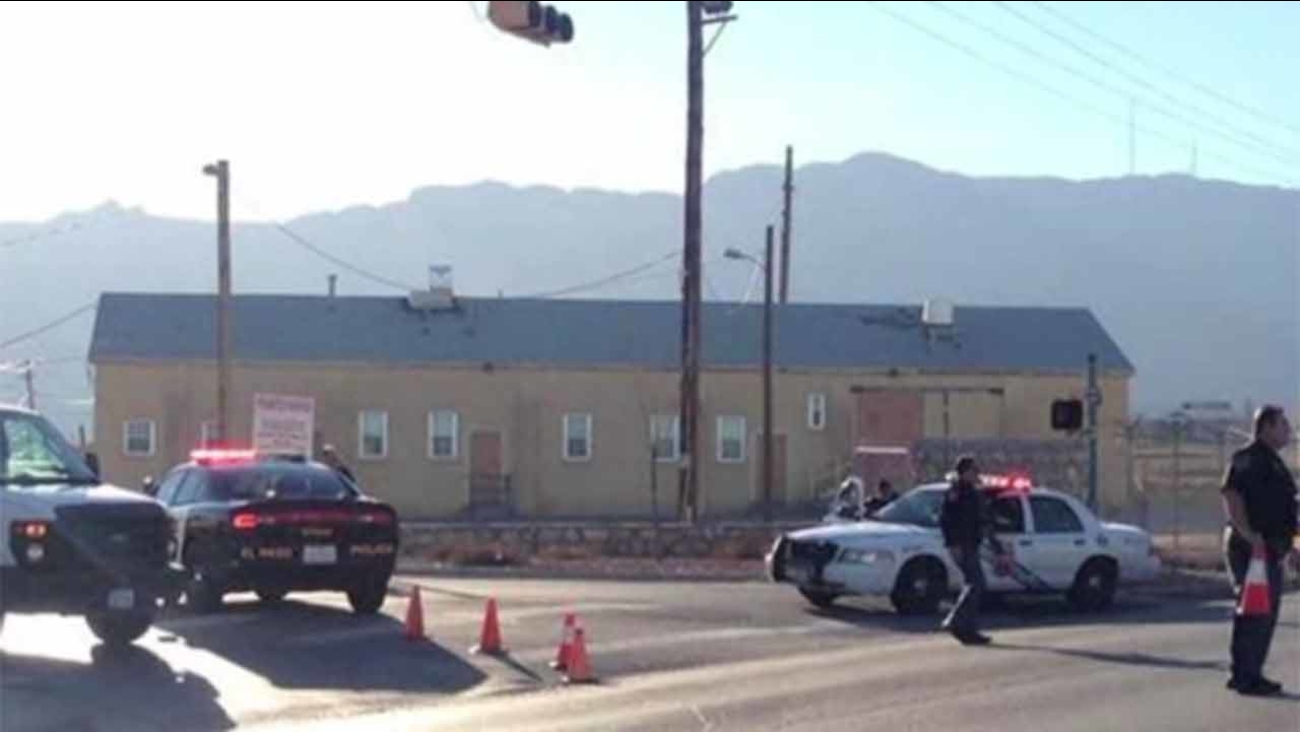 A spokesman for Fort Bliss says it's confirmed that someone fired shots at the Beaumont Army Medical Center.

EL PASO, TX -- A man who fatally shot a doctor at a West Texas veterans' hospital before turning the gun on himself was a former clerk at the clinic who had threatened the victim in 2013, the FBI said Wednesday.

Officials did not provide a motive for the shooting. Fjordbak had reported Serrato made a verbal threat against him at an El Paso supermarket in 2013. Lindquist said Serrato had some sort of perceived or real grievance against Fjordbak and had said something to the effect of, "I know what you did and I will take care of it."

"It was something in public at a grocery store where Mr. Serrato approached Dr. Fjordbak, who did not recognize him, and he made a verbal threat, and that was the extent of the report. As far as we can tell, that was the only connection that they had," Lindquist said.

Both men worked at the VA at the same time in 2013, but authorities do not believe they had a working relationship, Lindquist said. There also was no immediate indication the gunman was a patient, the FBI said.

A security assessment is underway at the clinic in the wake of the shooting, said Peter Dancy, the VA hospital and clinic's acting director.

Hundreds of patients, staff and others were at the clinic when the shooting happened.

The shooting comes just four months after the Fort Bliss Commanding Officer Maj. Gen. Stephen Twitty announced new security measures after a military assessment found the base was not fully in compliance with Department of Defense directives. The measures included random vehicle checks and limiting access to Defense Department personnel at some gates. However, four gates still remained open to the public, according to a press release.

On Wednesday, civilians were still able to access the post with only a driver's license, passing through just a single checkpoint manned by several soldiers. Investigators talked outside the closed VA clinic, warning of broken glass, while soldiers entered the adjacent William Beaumont Army Medical Center.

Sutton Smith, a worker at the VA clinic, said a "code white" was issued over the intercom system Tuesday indicating an active shooter and ordering people to seek shelter.

Smith said he hid with about a dozen people in a locked room with the lights off for some two hours. Apart from the initial alert and some communication among managers via cellphone, no official updates were provided during the lockdown, he said.

The El Paso clinic came under scrutiny last year after a federal audit showed it had among the longest wait times for veterans trying to see a doctor for the first time. A survey last year of more than 690 veterans living in El Paso County found that they waited an average of more than two months to see a Veterans Affairs mental health professional and even longer to see a physician.

The VA said in a statement that it was "deeply saddened" by the attack and was assisting in investigations.

"The safety and continued care of our veterans and the staff will be our focus throughout," the agency said.