Stabbing in The Woodlands area upgraded to homicide 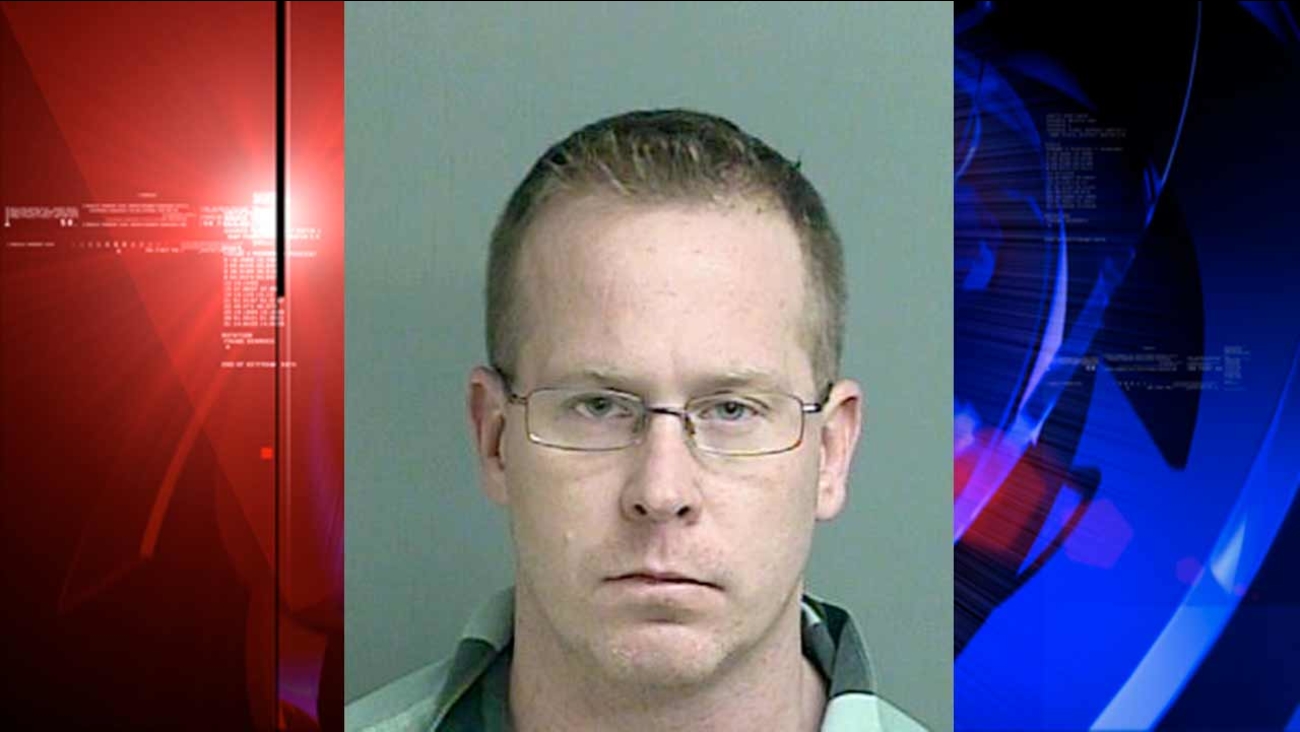 THE WOODLANDS, TX -- A 36-year-old man has been charged with murder for the stabbing homicide in south Montgomery County last week.

Patrick T. Kennedy, of The Woodlands, turned himself into the Montgomery County jail Monday at 11:33 a.m., jail records show. He was accompanied by his attorney Brent Mayr, who released a statement to The Courier that his client acted out of self-defense.

Kennedy was released Monday afternoon after posting an $80,000 bond.

Kennedy, who works in logistics for a local freighting company according to his attorney, is charged with stabbing and killing 31-year-old Joseph Eric Fergusen following a dispute Friday at a Woodlands-area condominium at 1475 Sawdust Road.