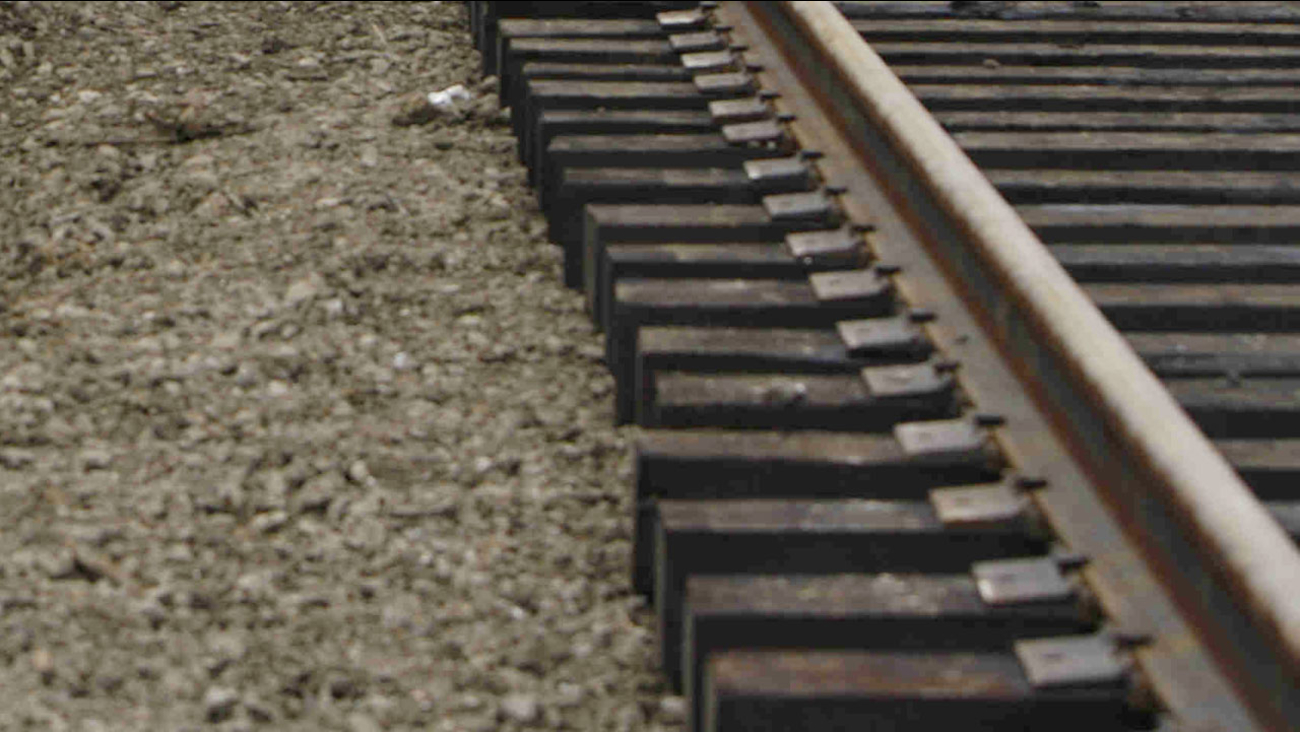 BILLINGS, MT -- Three tank cars have leaked an estimated 35,000 gallons of oil after a train hauling crude from North Dakota derailed in rural northeastern Montana, the latest in a series of recent wrecks raising concerns across the U.S. and Canada, authorities said Friday.

No one was reported injured in the accident Thursday night that temporarily led to the evacuation of homes within a 1-mile radius and followed recent oil train crashes, including a 2013 derailment in Quebec that exploded and killed 47 people.

A hazardous-materials team contained the spill with earthen dams, according to a memo sent by Michael Turnbull of the U.S. Department of Transportation to Montana's Public Service Commission.

Unlike many of the prior accidents, no explosions or fire were reported after the Burlington Northern Santa Fe train derailed about 5 miles east of the small town of Culbertson, near the North Dakota border.

There was no immediate explanation of what caused more than 20 cars from the 106-car train to topple. The tank cars typically haul about 30,000 gallons of oil apiece.

But about 30 people were evacuated from their homes within a half-mile radius of the accident, Turnbull said. That order was lifted Friday morning.

Two days ago, another BNSF train carrying a mixed cargo derailed about 20 miles away from Thursday's accident, damaging about a mile of track. There was no connection between the derailments, BNSF spokesman Matt Jones said.

The latest accident knocked over a power line, and firefighters planned to spray foam on the wreckage to prevent a fire, Roosevelt County Chief Deputy Sheriff Corey Reum said.

Under a rule enacted in April, oil being shipped from North Dakota must be treated to reduce the chances of an explosion - by removing some of the volatile gases found in crude from the region. It was not immediately known if the shipment involved in Thursday's accident had gone through that process.

It forced the closure of U.S. Highway 2, the region's main artery, which was expected to remain closed through much of Friday, Reum said.

Roosevelt County is situated along one of the main corridors for Bakken oil shipments bound for refineries on the West Coast. About 12 BNSF oil trains a week pass through the county, according to information submitted by the railroad to state emergency officials.

U.S. transportation officials recently extended an order for railroads to notify states about shipments of hazardous crude-oil shipments and put in place new rules that require sturdier construction of tank cars hauling hazardous liquids. Critics have said the rules do not do enough to keep cars on the tracks and prevent derailments.

In addition to the 2013 Quebec accident, in which much of the town of Lac-Megantic was incinerated, trains hauling crude from the Bakken region of North Dakota and Montana have been involved in fiery derailments in Alabama, Illinois, Virginia, Oklahoma and North Dakota.