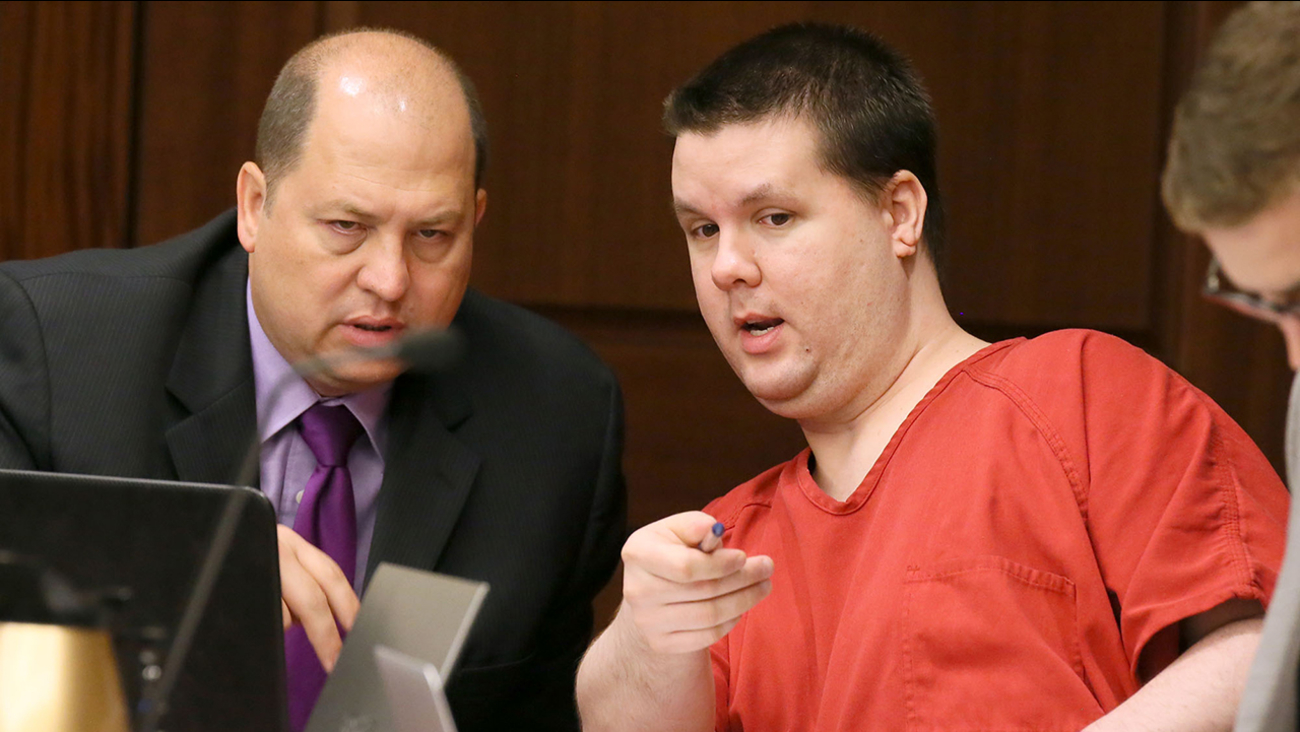 AP
BRUNSWICK, GA -- A second attempt at jury selection will begin in the trial of a metro Atlanta man charged with murder after his toddler son died in the back seat of a hot SUV.

Proceedings are scheduled to begin Monday in coastal Glynn County, about 275 miles from where Justin Ross Harris' 22-month-old son, Cooper, died in June 2014. A Cobb County judge moved the trial after scrapping efforts to seat an impartial jury in May, citing pre-trial publicity surrounding the case.

Harris, who moved to Georgia in 2012 from Alabama, is charged with murder. Prosecutors say he intentionally left his son to die at a time when Harris was unhappy in his marriage and looking for relationships with other women. Defense attorneys say the death was a tragic accident.
Related topics:
georgiachild deathu.s. & worldhot car
Copyright © 2020 by The Associated Press. All Rights Reserved.
More Videos
From CNN Newsource affiliates
TOP STORIES