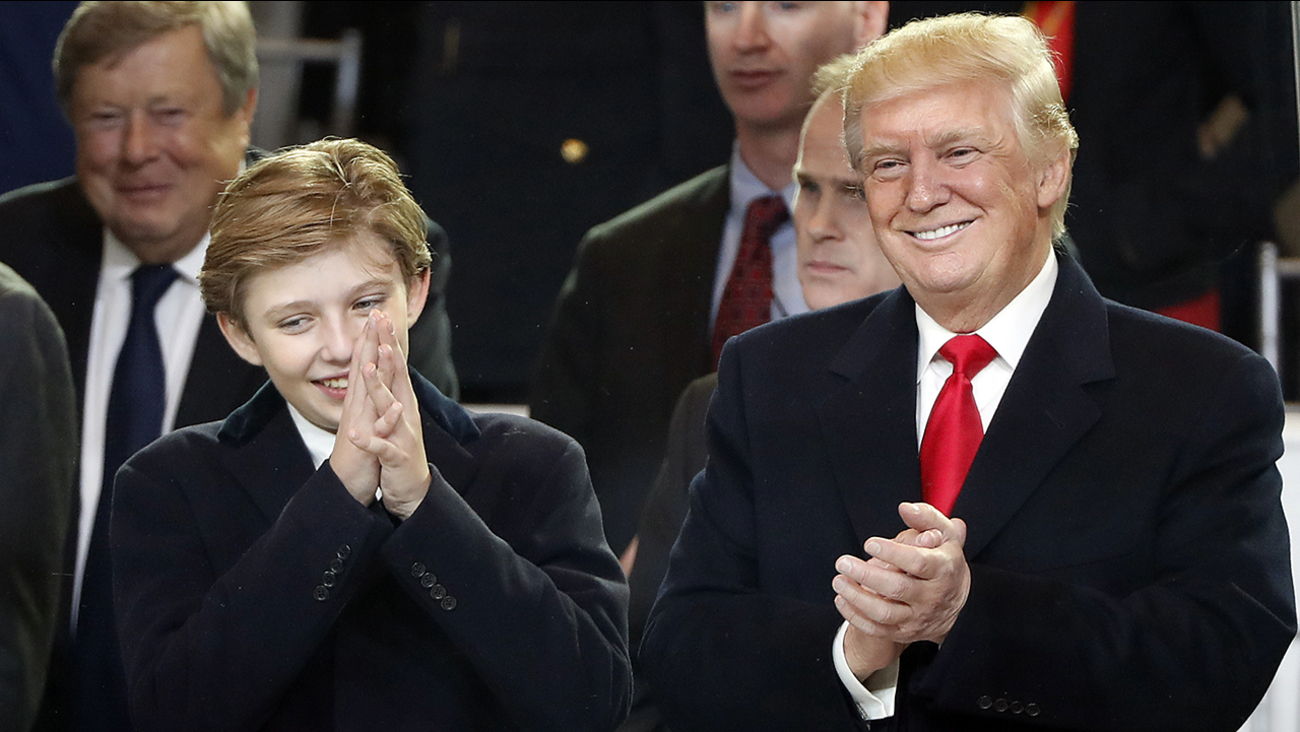 Barron found support from Chelsea Clinton, with the former first daughter saying he "deserves the chance every child does - to be a kid."
Related topics:
new yorkdonald trumpentertainmentu.s. & worldtwitter
Copyright © 2021 by The Associated Press. All Rights Reserved.
More Videos
From CNN Newsource affiliates
TOP STORIES