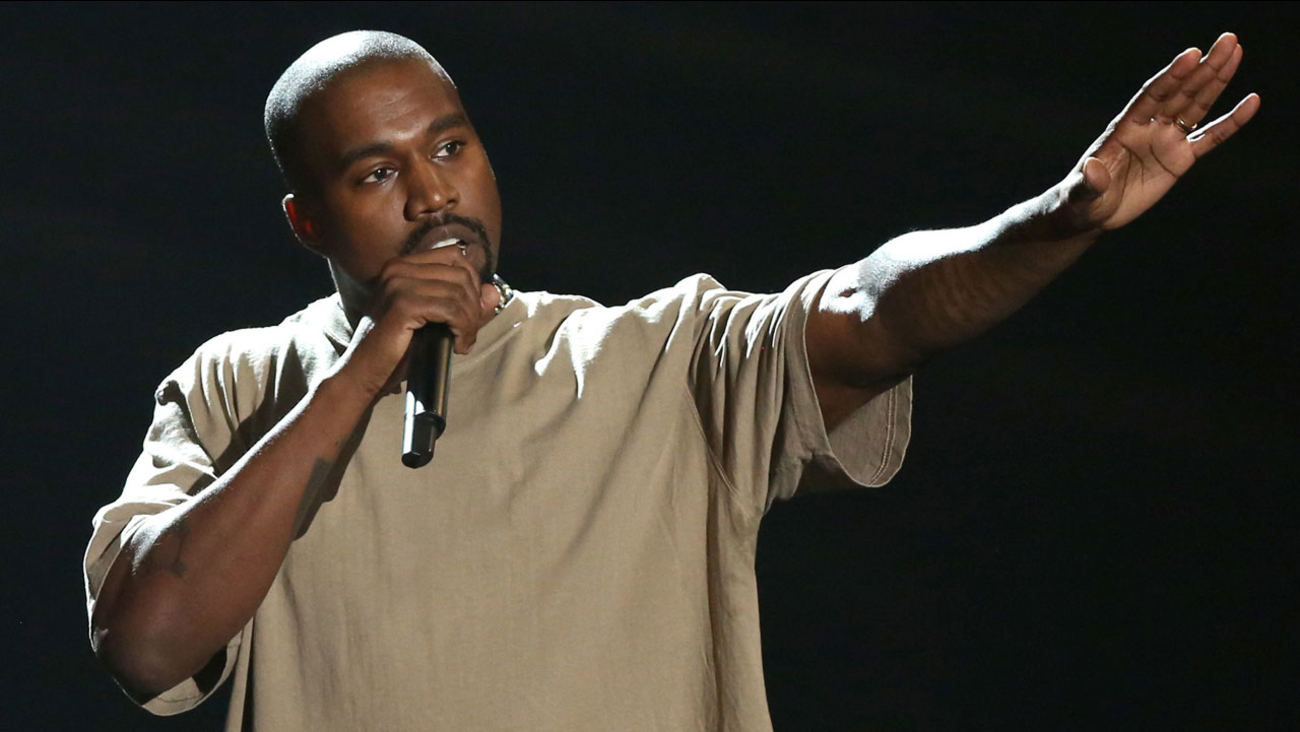 Kanye West was supposed to be in Houston on December 2, but he's going to leave a lot of fans disappointed.

The rapper abruptly pulled the plug on his Saint Pablo Tour.

Kanye West is a man of many words, including some about our new president-elect. (Video courtesy, @justin_yang/Instagram)

A representative for West said the remaining dates of the tour have been cancelled, but did not give a reason why.

The tour had stops scheduled through New Years Eve, including the Houston concert at Toyota Center.

Over the weekend, Yeezy ended a concert after performing just a few songs in Sacramento.