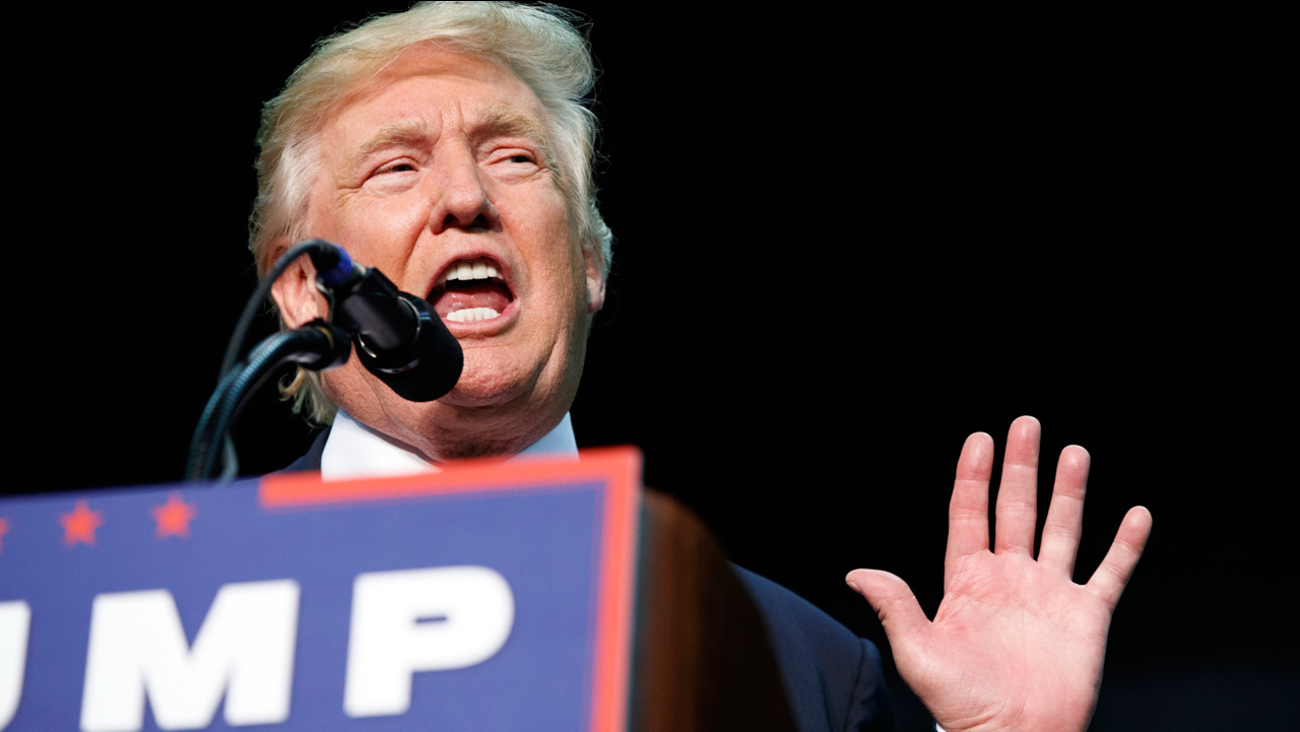 The Republican nominee told "Fox and Friends" that he had a physical examination last week. He said he expects a report this week and he'll "be releasing very, very specific numbers."

The announcement comes after rival Hillary Clinton became ill at a 9/11 anniversary ceremony in Manhattan Sunday and was captured stumbling by amateur video.

Trump says he hopes rival Hillary Clinton "gets well soon" but also expressed that he believe "something's going on."

Trump's move is likely to increase pressure on Clinton to release more information about her health.

Clinton has so far released more details about her health than Trump.