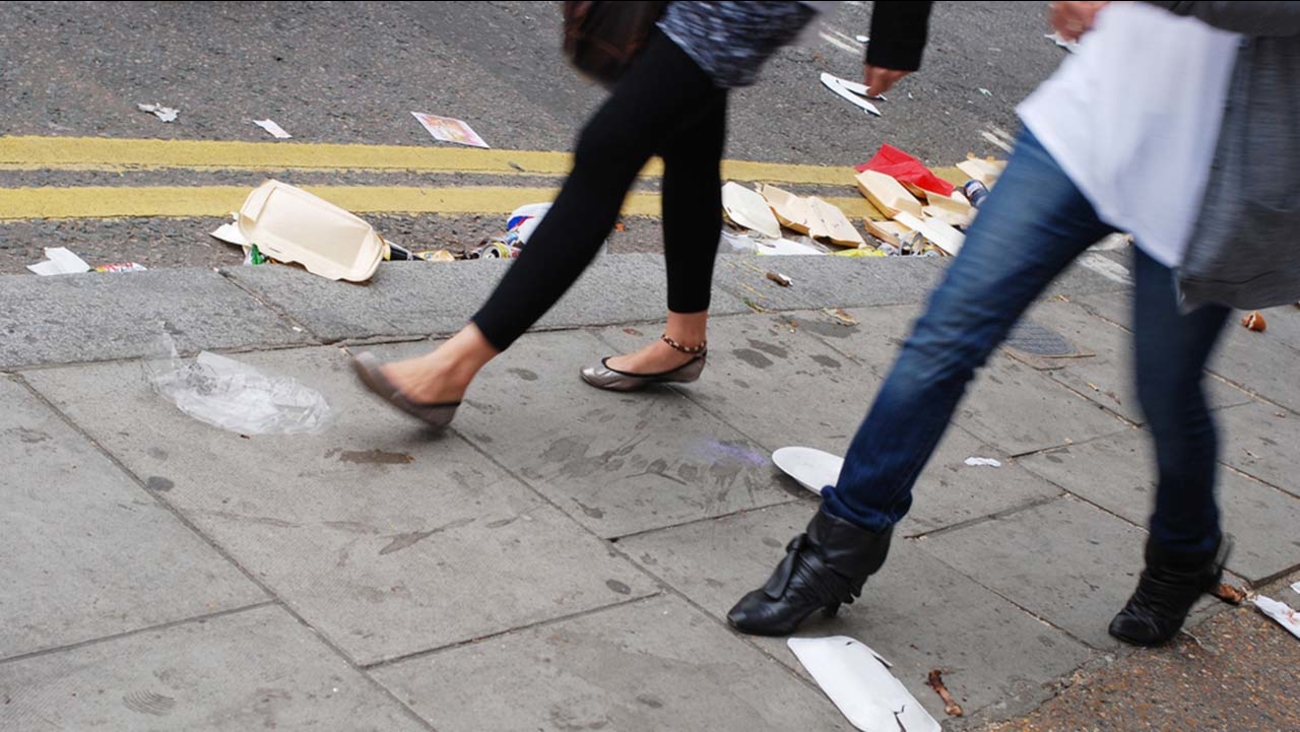 WASHINGTON -- City officials in Washington are tearing up a littering citation issued to a toddler.

The Washington Post reports 2-year-old Harper Westover received a "Notice of Violation" Thursday from the Department of Public Works, with a $75 fine.

Her mom, attorney Theresa Westover, also received a citation. She called a solid waste inspector who told her a city worker had found unopened envelopes with her name and Harper's name in an alley.

Westover says the inspector refused to rescind Harper's ticket, even amid assurances that they're not a family of litterbugs. The case drew ridicule after Westover's husband, Chuck, posted about it online.

A Public Works official stopped by the family's home Friday just as Theresa Westover was about to do a TV interview. He said he would drop both tickets.
Related topics:
childrengarbageu.s. & world
Copyright © 2021 by The Associated Press. All Rights Reserved.
More Videos
From CNN Newsource affiliates
TOP STORIES