4 pilots on restricted duty after low pass over stadium 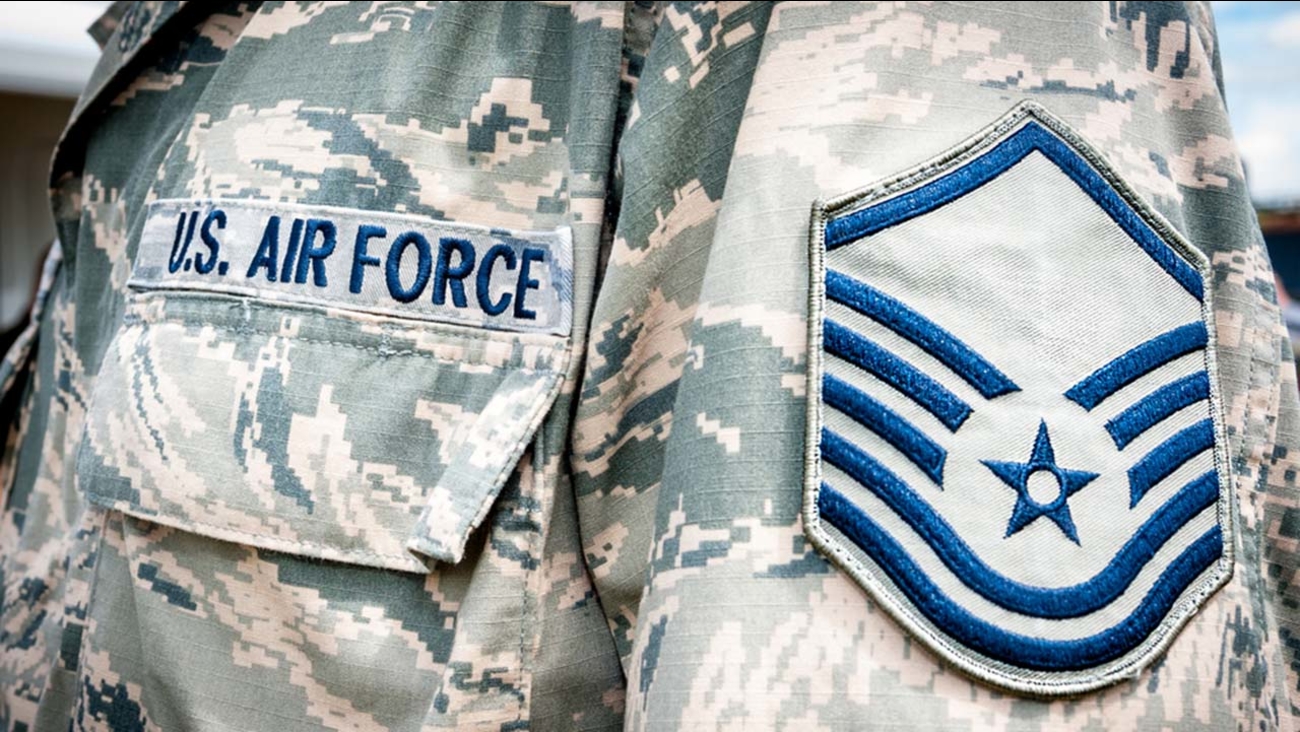 Officials at Moody Air Force Base in south Georgia say four A-10C Thunderbolt IIs flew over Bank of America Stadium in Charlotte at low altitude and the pilots will be on restricted duty pending results of inquiry into the incident.

Air Force Col. Thomas Kunkel said in a statement to The Associated Press the base is working with the Federal Aviation Administration to look into the matter.