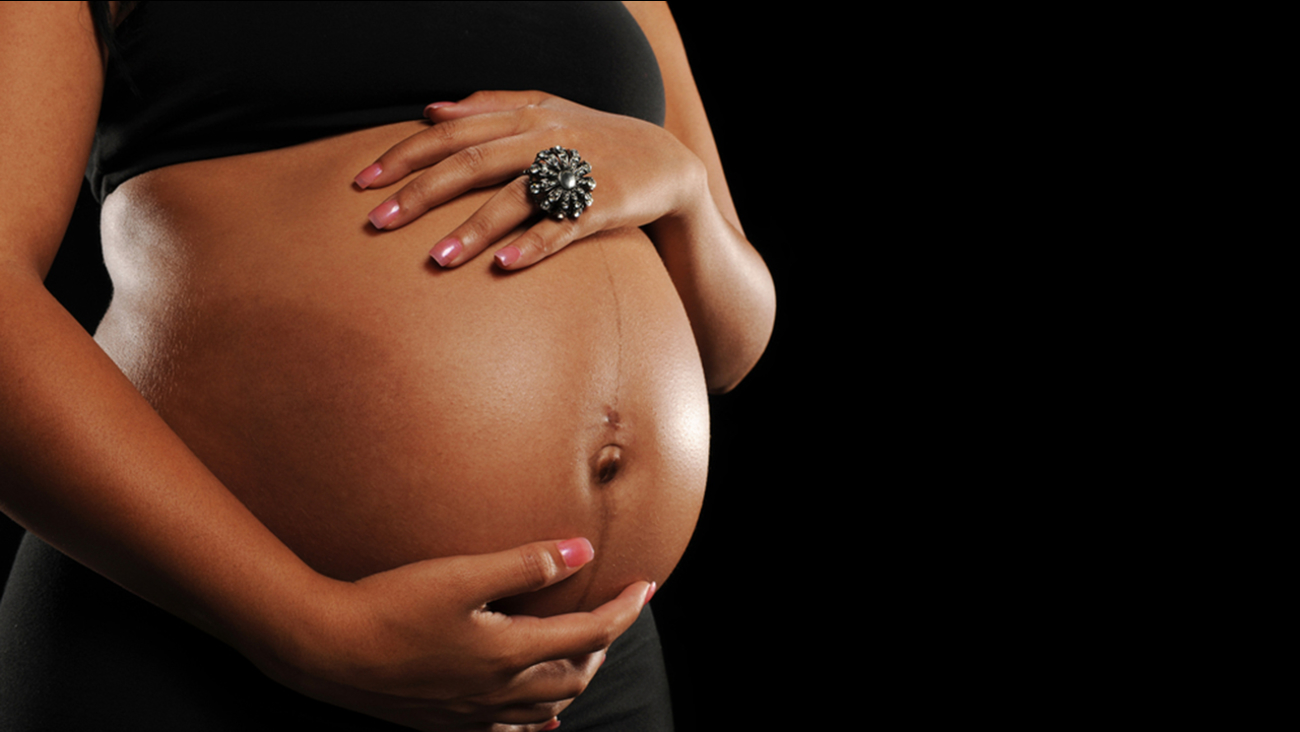 SELMA, AL -- Police say four Alabama high school students have been arrested after attacking a pregnant classmate in a classroom.

All four suspects were taken into custody and charged with disorderly conducted.

Officials say the victim, who is pregnant, was taken to the hospital. Her condition remains unclear.

Police say two teachers who tried to break up the fight were also hit.

Fowlkes says the attack was connected to a dispute from the night before.