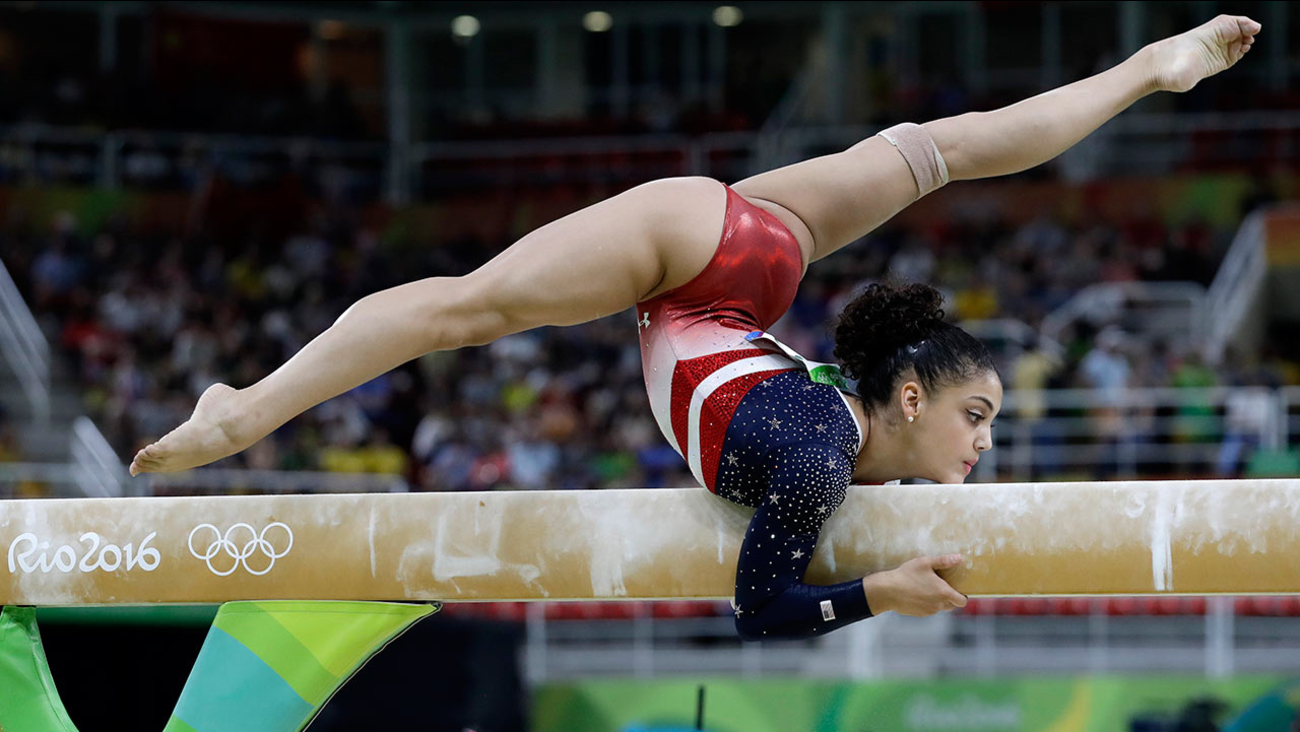 Simone Biles' drive for five Olympic gold medals is over.

The Olympic all-around champion wobbled during the middle of her routine during balance beam finals Monday. She landed awkwardly while completing a front somersault and grabbed the beam with both hands to avoid falling down.

The 19-year-old already has three golds in Rio was attempting to become the first female gymnast to win five gold medals in a single Olympics. Her score of 14.733 was eclipsed by Sanne Wever of the Netherlands minutes later. Biles' teammate Laurie Hernandez claimed silver and Biles took the bronze.