As one of the most accessible major dive sites in the nation, Lady Luck is expected to lure approximately 35,000 divers each year. (AP Photo/Wilfredo Lee)

The wreck has the potential of becoming one of the biggest contributions to Florida's artificial reef system. It will allow for new coral growth by minimizing damage created by divers and marine life.
Related topics:
sciencefloridaocean conservation
Copyright © 2021 by The Associated Press. All Rights Reserved.
OCEAN CONSERVATION 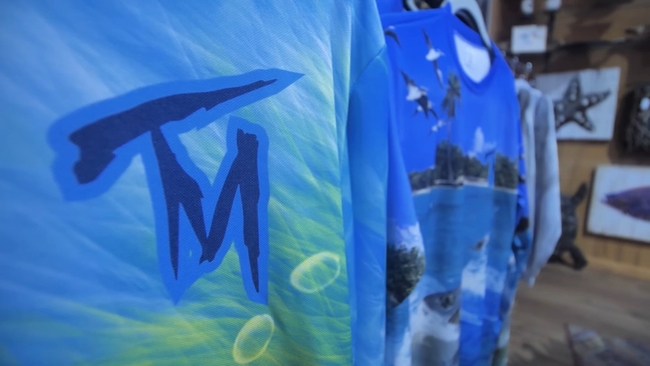 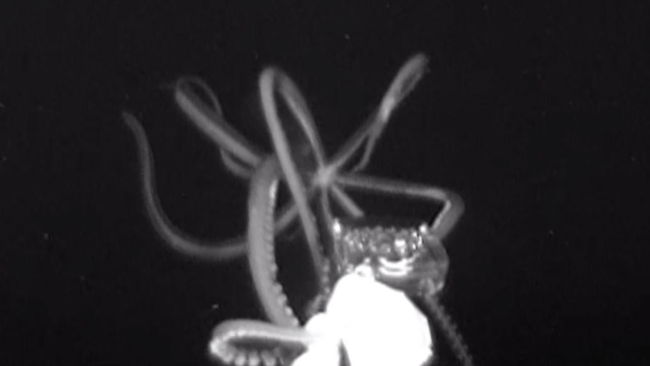 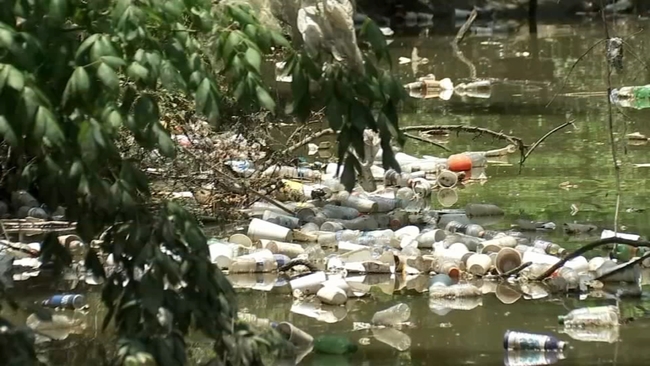