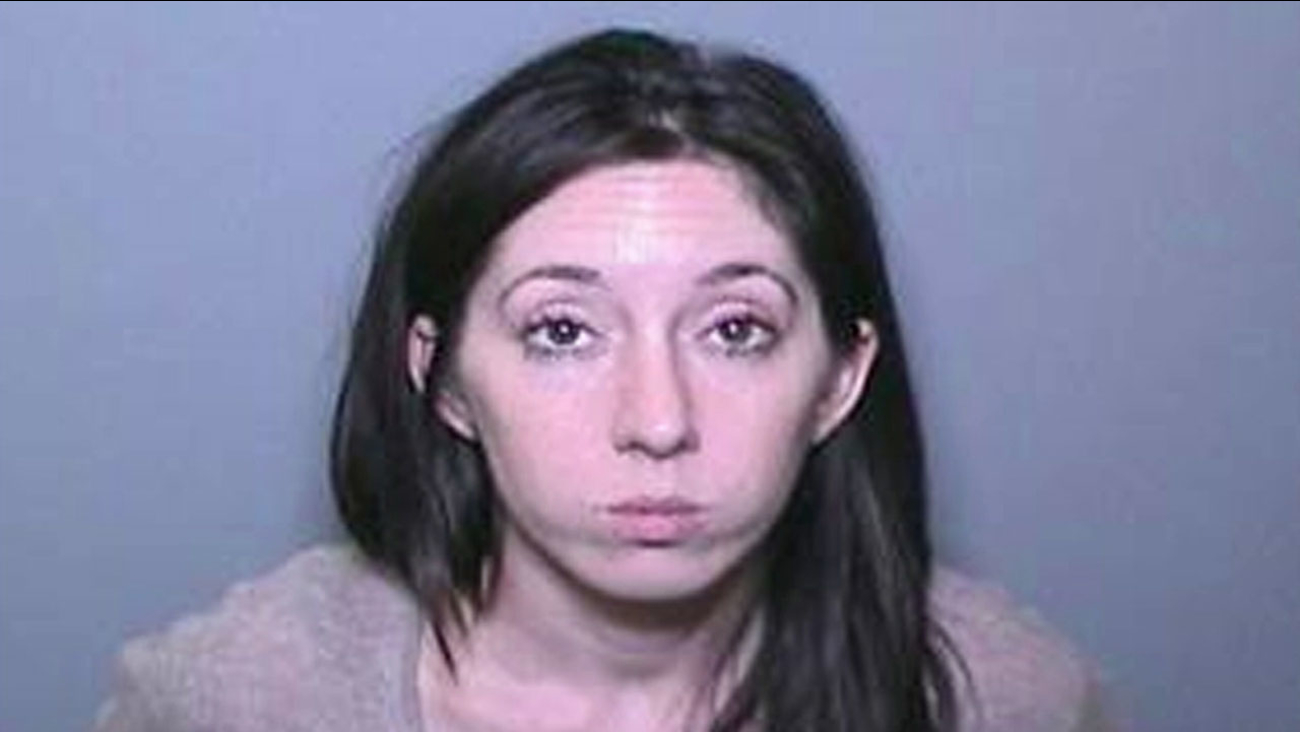 FULLERTON, CA -- A California woman faces life in prison on suspicion of pretending to be her ex-boyfriend's pregnant wife and soliciting "rape fantasy" ads on Craigslist.

Authorities said Michelle Suzanne Hadley, 29, pretended to be the pregnant wife of her ex-boyfriend and responded to advertisements on Craigslist involving rape fantasies. Hadley is also accused of stalking and threatening the wife, who has been called Jane Doe by police.

Hadley has been charged with one felony count each of stalking with a restraining order, stalking, criminal threats and assault with the intent to commit a sexual offense during the commission of first-degree burglary; six felony counts of attempted forcible rape; and one misdemeanor count of violation of a protective order with a sentencing enhancement allegation.

Between 2013 and 2015, Hadley had a romantic relationship with Jane Doe's husband, a U.S. Marshals Service agent, before Doe and the man married, according to police.

Between June 6 and July 13 this year, Hadley is suspected of sending Doe emails that included threats against Doe's life and the life of her unborn child. Authorities said Hadley rerouted the emails through different computers and servers to avoid detection.

On June 6, Hadley was served with a restraining order which prohibited her from contacting Doe, but during that time Hadley violated the order and continued to stalk the victim, police said.

Sometime during the month of June, authorities also said Hadley responded to ads on Craigslist where she posed as Doe and solicited men who would engage in rape fantasies and sexual acts resembling rape.

She is suspected of replying to the men with photos and details of Doe's daily routine. During this time, authorities said Hadley would tell the men who responded to her that she wanted them to have forcible sex with her, even if she screamed or resisted.

Authorities said several of the men who responded to Hadley showed up at Doe's home with the intent of raping her, but were unsuccessful.

One of the men who responded and arrived at Doe's home physically attacked her, but fled when she was able to call for help. Anaheim police were notified of the ongoing situation and started an investigation.

On June 24, Hadley was arrested by Anaheim police but she posted $100,000 bail the same day and was released. While out on bail, authorities said she continued to threaten Doe in emails and respond to the rape advertisements still posing as the victim.

Authorities arrested Hadley again on July 14, and she remains in jail in lieu of $1 million bail. She is scheduled to be arraigned on Aug. 19 at the North Justice Center in Fullerton.