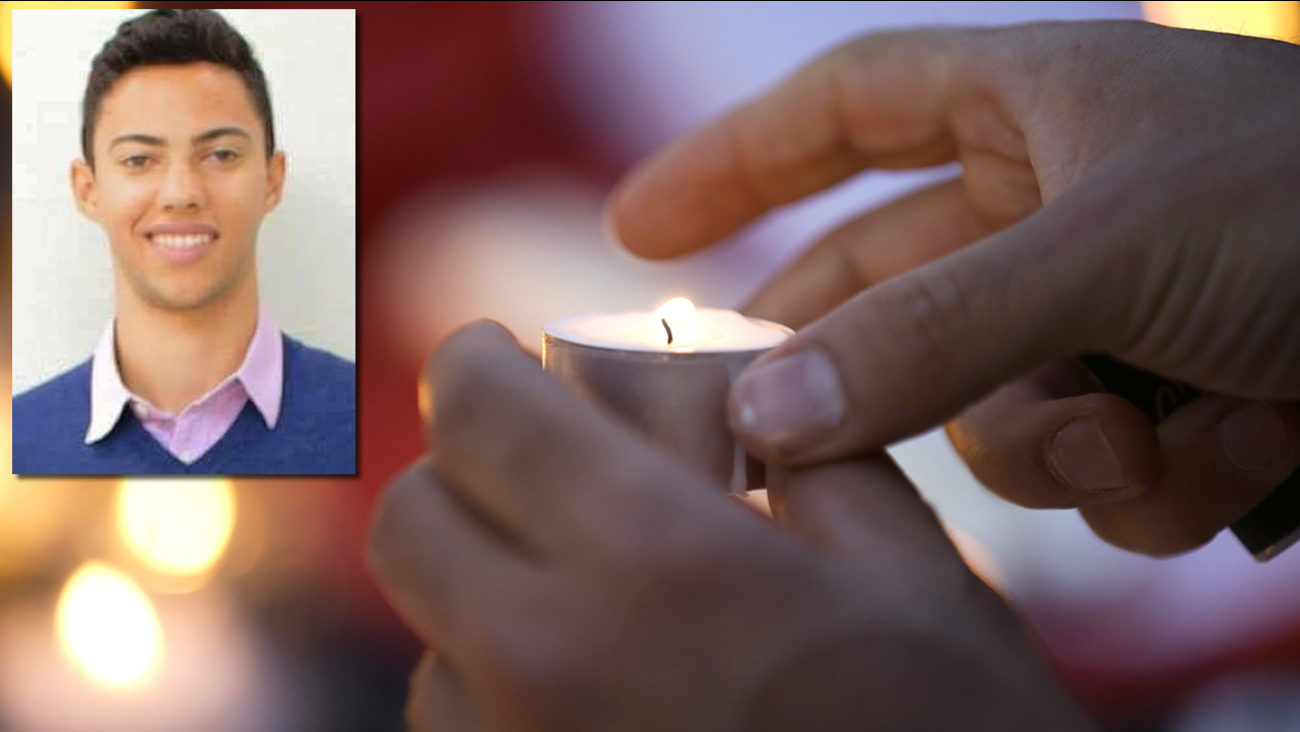 A man lights a candle while paying tribute to the victims of a truck attack in the French resort city of Nice, southern France, Friday, July 15, 2016. (AP Photo/Luca Bruno)

KABC
By ABC7.com staff
BERKELEY, CA -- A 20-year-old University of California Berkeley student was killed during the terrorist attack in Nice, France, according to school officials.

Nicolas Leslie was identified by UC Berkeley as one of the more than 80 people killed when a terror suspect deliberately drove a large truck into a crowd on Thursday.

According to his Facebook page, Leslie was originally from Italy, but grew up in Del Mar, California.

The university said Leslie was part of a group of students attending a 15-day program called Entrepreneurship and Innovation in Europe, which is part of the international European Innovation Academy.

Three other UC Berkeley students were injured during the attack that targeted revelers on Bastille Day.

Of the three injured, UC Berkeley said two sustained broken legs and were being treated in the hospital, and a third had a broken foot.

The program was suspended for three days due to the national mourning in France, but was scheduled to continue until its planned end date of July 24.

According to UC Berkeley, four students chose to return home to the U.S. immediately.

The Islamic State group has since claimed the man who drove the truck into the crowd, identified by authorities as 31-year-old Mohamed Lahouaiej Bouhlel of Tunisia, was a "soldier" of the group.
Related topics:
californiaterror threatnice truck attackuc berkeleyterrorismu.s. & world
Copyright © 2020 KABC-TV. All Rights Reserved.
NICE TRUCK ATTACK 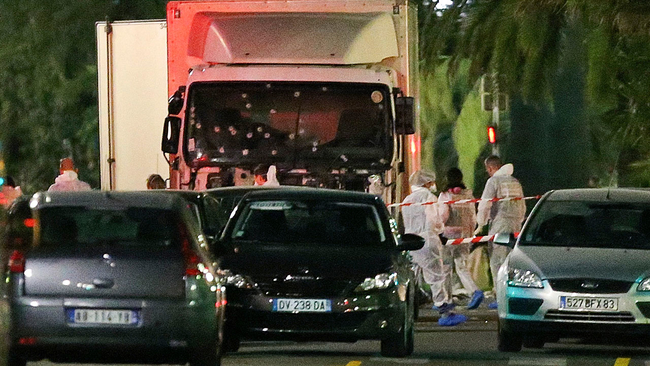 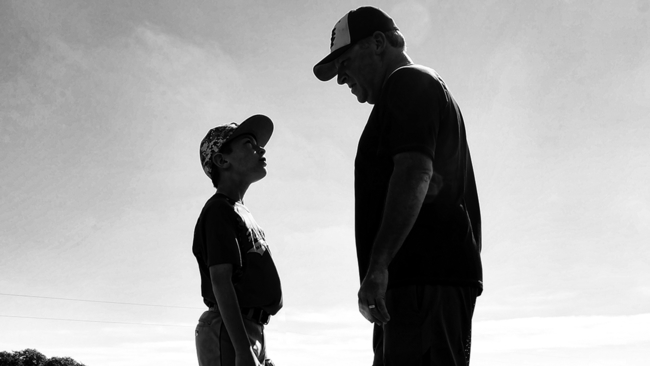 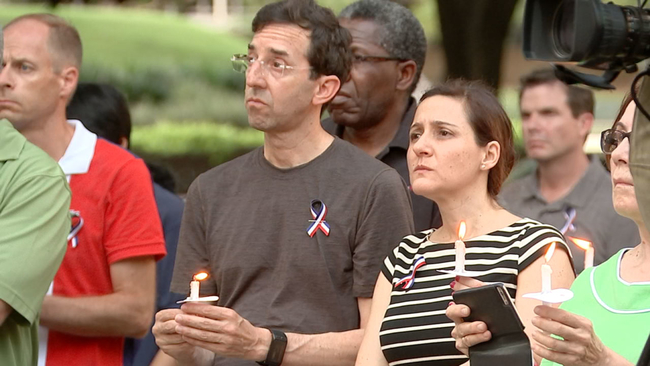