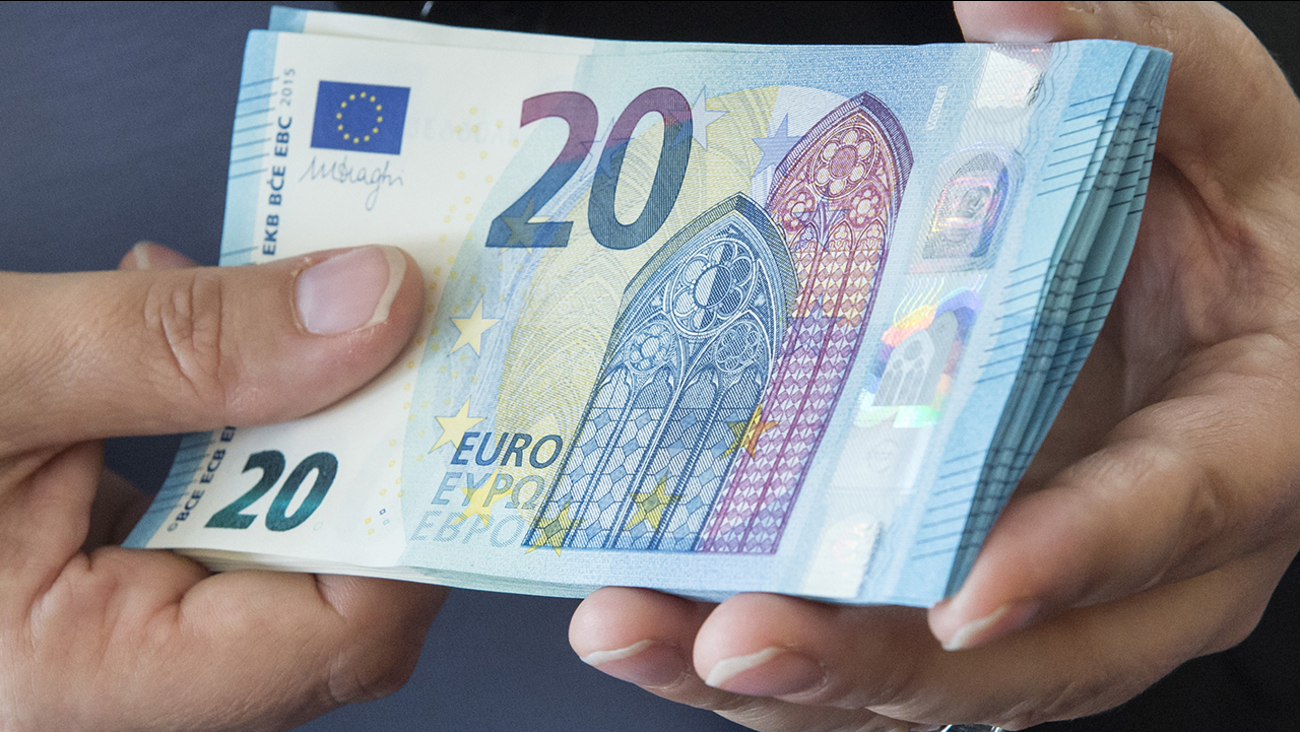 BERLIN, Germany -- German authorities say an elderly man in Bavaria has recovered his fortune, which he'd hidden at home for safety only to have recent floods make the building uninhabitable.

Police in the town of Simbach am Inn said Thursday the 81-year-old initially told them he'd hidden the money in his house, which is now in danger of collapse. When they didn't find it there, he told them he had buried the cash in the garden. They brought in heavy machinery to dig through the garden, eventually coming across the treasure in a metal box some two meters (6-and-a-half feet) below the surface.

They say the "five-digit sum" of cash is being deposited in the man's bank account.