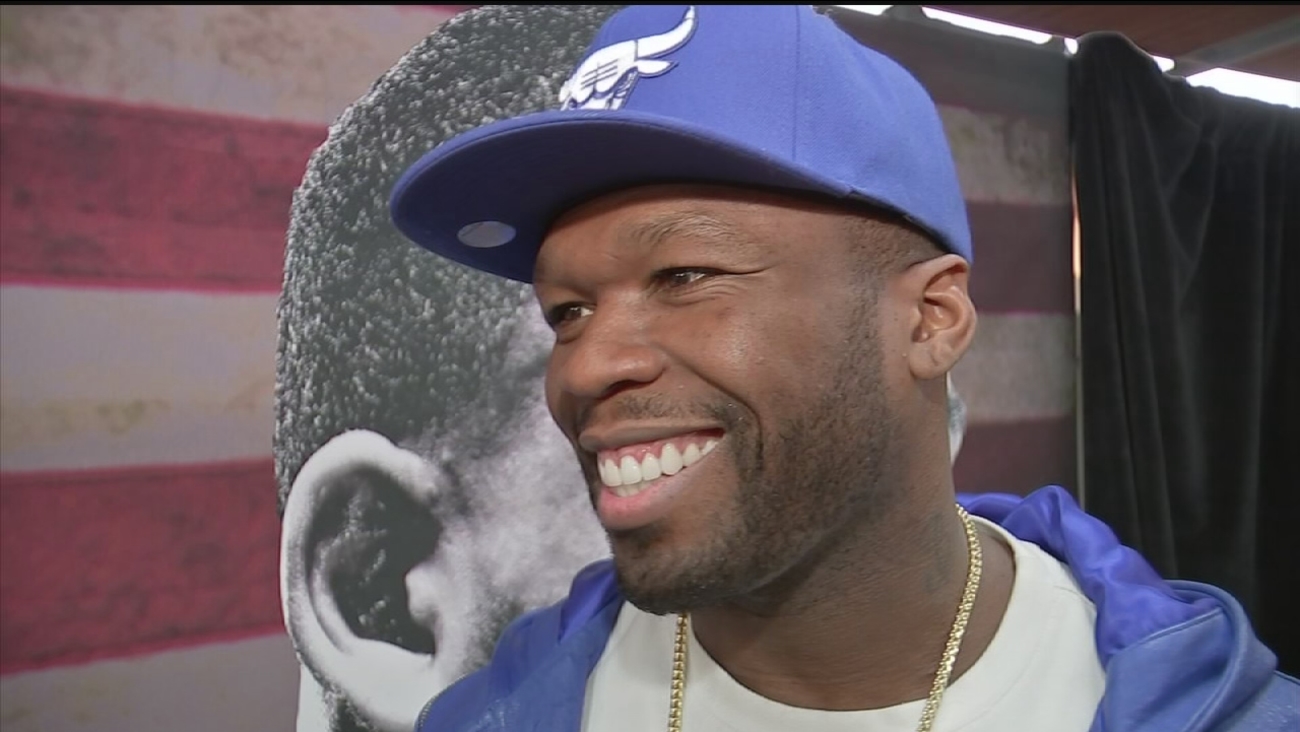 50 Cent is known for beefing with everyone from Floyd Mayweather to Ja Rule, but he may have taken things too far when he mocked an airport employee and recorded video of his actions.
WARNING: Graphic language

50 Cent, whose real name is Curtis Jackson, has come forward and issued an apologized through Page Six.

"While the incident at the airport resulted from an unfortunate misunderstanding, I am truly sorry for offending the young man. It was certainly not my intent to insult him or the disability community, which is a source of great strength in America. I have apologized personally to him and his family."

In the video, Jackson, follows alongside an airport employee pushing a cleaning cart and accuses him of being high on drugs.

"Look at him. What type of s*** you think he took before he came to work today?" 50 Cent wonders aloud.

Instead of responding, the man repeatedly shakes his head and refuses to make eye contact as he pushes his cart away.

50 Cent posted the video to Instagram with the caption, "The walking Dead, SMH LMAO I mean How high are trying to get Damn!!!"

After posting the clip, many of 50's followers attacked him for harassing the employee who appeared to be disabled. One Instagram user who claims to have gone to school with the employee, posted a photo and wrote that the worker has ""extreme social difficulties."

Since the clip went viral, many IG users have been posting positive messages on the worker's most recent photo, praising his professionalism.

In a response on the photo, the man wrote, "Thanks everyone for the support and I do plan to go to court about it."
Related topics:
arts & entertainmententertainmentrapperbuzzworthyviral
Copyright © 2020 KTRK-TV. All Rights Reserved.
More Videos
From CNN Newsource affiliates
TOP STORIES
American, United Airlines furlough thousands