Woman accidentally runs over her 1-year-old 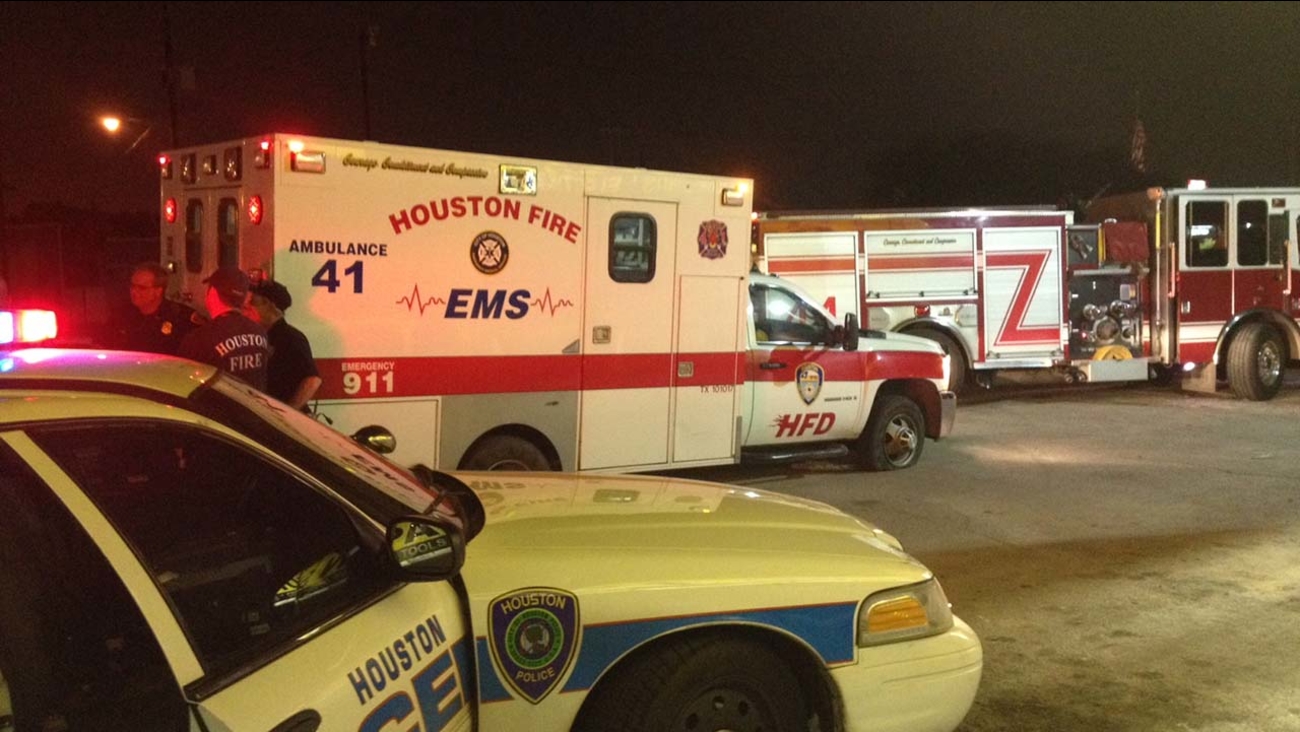 HOUSTON (KTRK) -- A 1-year-old girl has died after she was run over by her mom, police say.

The accident happened around 12:40am at a home on Darlinghurst Road at Warkworth Drive, in southwest Houston.

Houston police say the mother was behind the wheel of a white Dodge Nitro when she began backing out of the driveway.

The woman apparently did not see the baby just before she was run over. The child died at the scene.

Police say the woman does not appear to have been intoxicated or impaired.

The driver of an SUV in a deadly accident was not authorized to take him from a Houston daycare, she says.

A teen is in trouble after he allegedly tried to run over two teens, Jessica Willey reports.