Petition calls for changes to the board game "Clue" 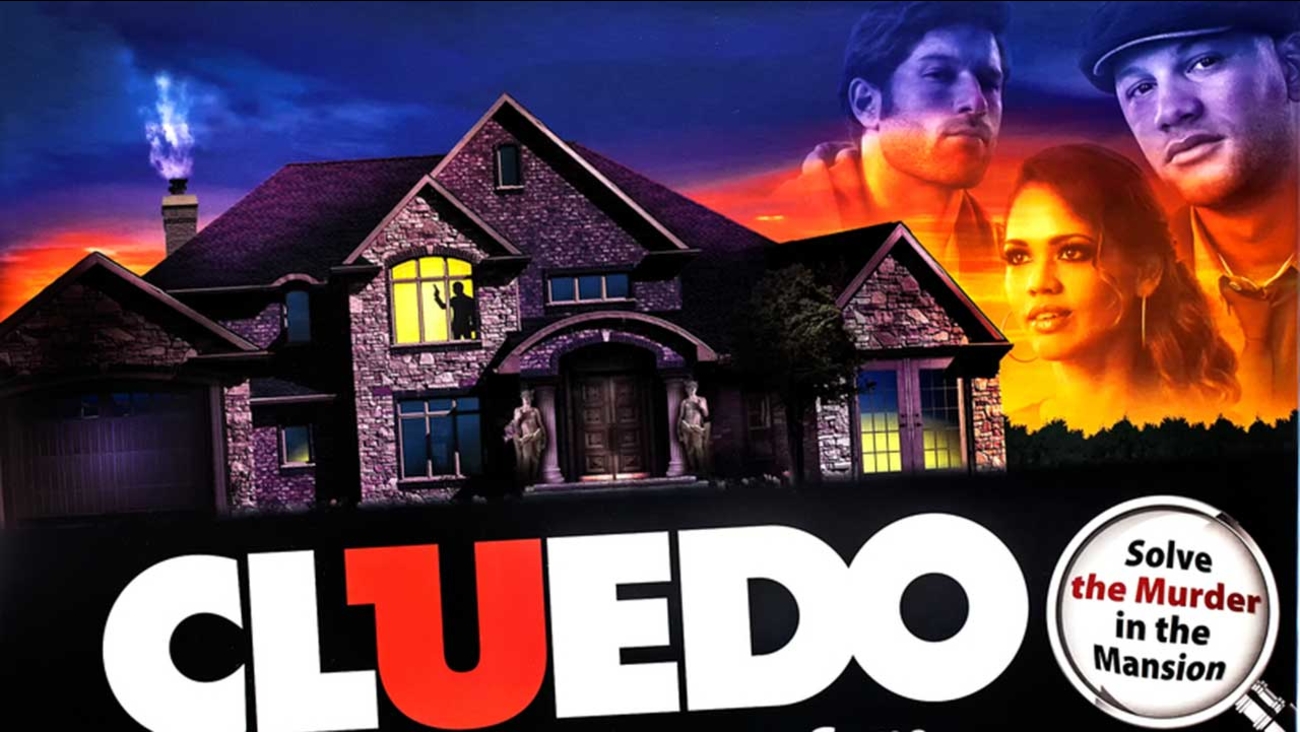 Is the board game, "Clue" sexist? Some of you may not even remember the game, while others will say, "no." But a growing number of people say "yes" and now they want to do something about it. There is a petition on change.org demanding Clue or "Cluedo" change the title of one character from "Mrs." to "Dr."

In the game, only the male characters have professional titles. Colonel Mustard and Professor Plum sport the forms of address for the military and academia. However, on the women's side, the titles are all a variation of Mrs.

John Chaneski thinks that should change. He started the petition on change.org calling on the company which created Clue to change "Mrs. White" to "Dr. White."

If you're wondering why he singled out Mrs. White from the other female characters, his petition explains it all.

"Miss Scarlet is often portrayed as a femme fatale, and Mrs. Peacock as a society matron," said Chaneski. "Only Mrs. White is depicted having a profession and nearly always as a servant: she's a cook, a maid, a housekeeper."

Chaneski feels changing the title "would show support for women in general." His petition has been online for a week but just started to circulate on social media and gained 50 supporters within an hour.
Related topics:
hobbies & interestsgamesentertainmentsociety
Copyright © 2021 KTRK-TV. All Rights Reserved.
More Videos
From CNN Newsource affiliates
TOP STORIES