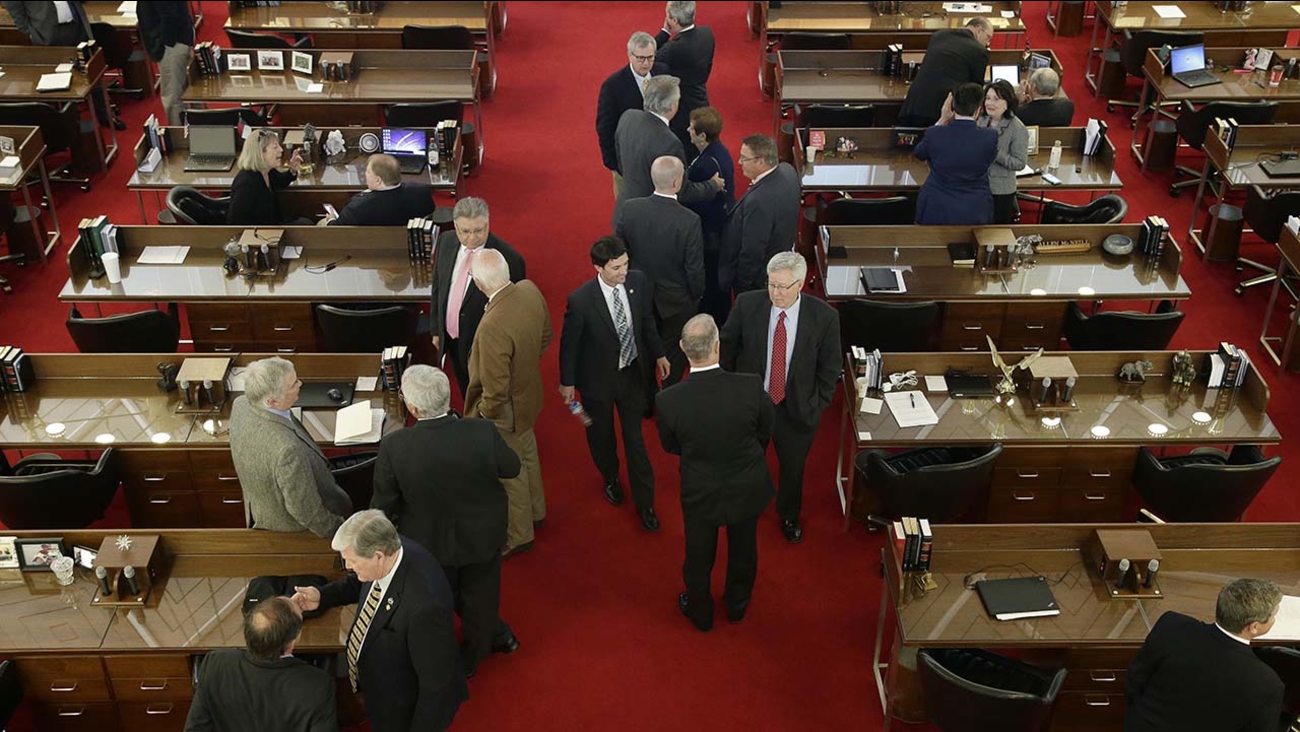 Two transgender people, a law school professor and civil liberties groups filed the lawsuit Monday morning. They want the new law to be declared unconstitutional. They also want to prevent its enforcement.

The law was approved last week by the legislature and signed by Republican Gov. Pat McCrory. GOP lawmakers wanted to overturn an impending Charlotte ordinance that allowed transgender people to use the restroom aligned with their gender identity. But the new law also prevents all cities and counties from extending protections covering sexual orientation and gender identity at restaurants, hotels and stores.

Corporations have criticized the law, but McCrory and allies are defending it.

The Charlotte ordinance would have enabled transgender people to legally use restrooms aligned with their gender identity, and would have provided broad protections against discrimination in public accommodations in the state's largest city.

North Carolina is the first state to require public school and university students to use only those bathrooms that match their birth certificates, according to the National Conference on State Legislatures.