Police: Robber outed himself, left wallet with ID on scene 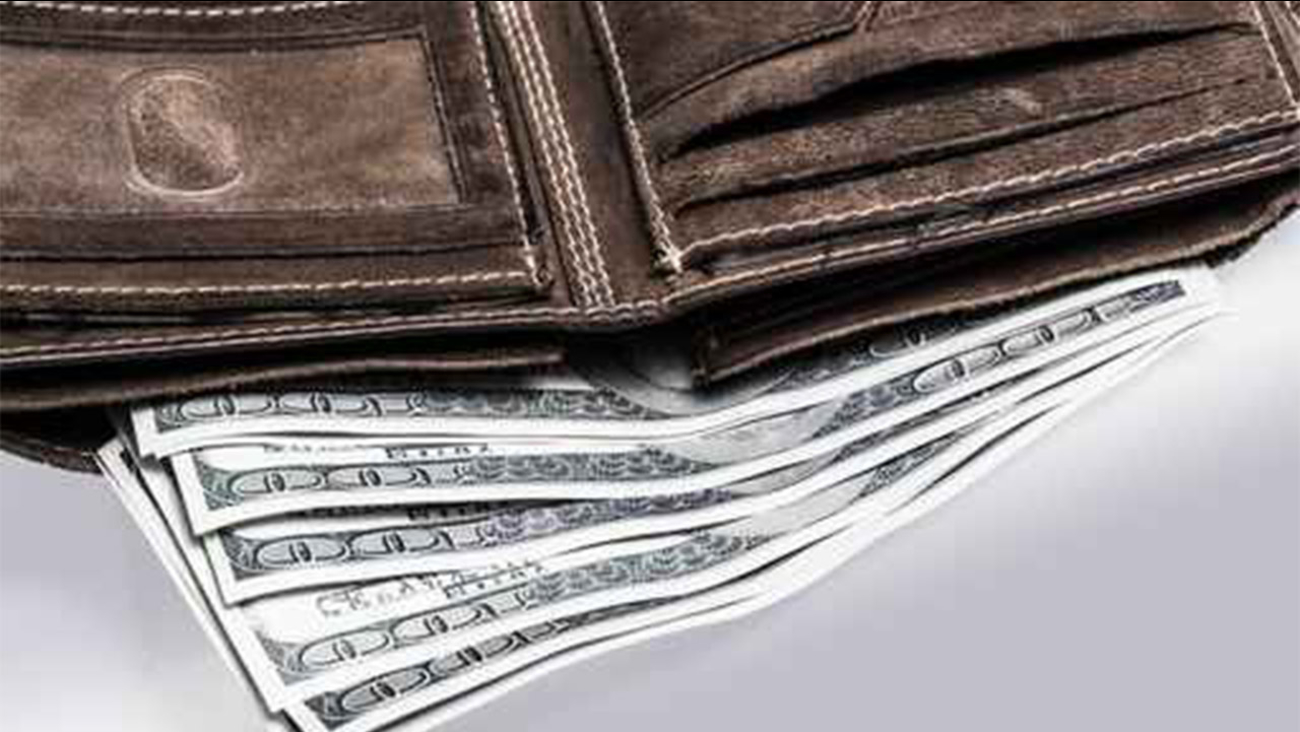 PANAMA CITY, FL -- Investigators say a robber helped them out when he apparently dropped his own wallet with his identification in it as he and two accomplices tried to take money from men outside a Florida Panhandle bar.

The News Herald (http://bit.ly/1PuSzH7 ) reports that Pace and two other suspected robbers were captured on surveillance video robbing the men, who were in a vehicle outside the bar.

According to Panama City police reports, the trio walked up to the men, pulled a gun and demanded their wallets. About $600 in cash was stolen. The wallet left behind helped police arrest Pace.

It wasn't immediately known whether Pace had an attorney to contact for comment or whether the other men had been arrested.
Related topics:
floridatheftrobberyu.s. & world
Copyright © 2021 by The Associated Press. All Rights Reserved.
More Videos
From CNN Newsource affiliates
TOP STORIES