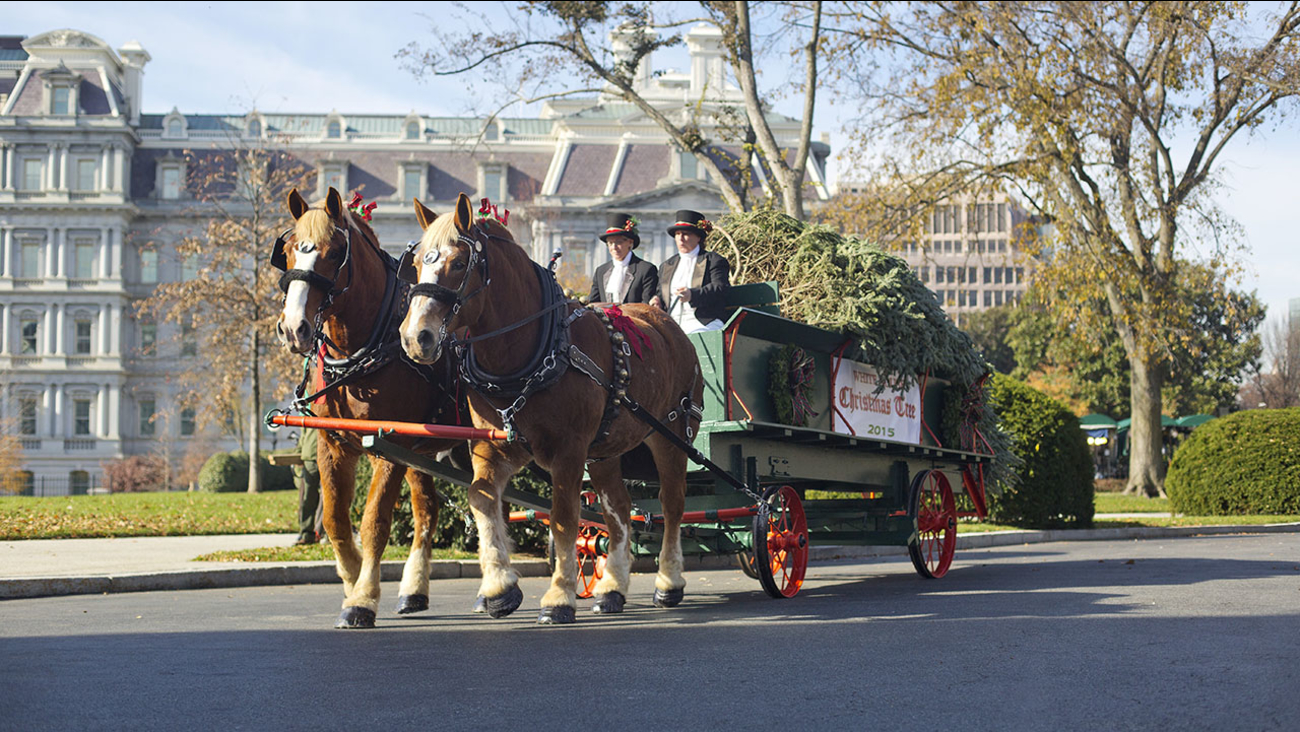 AP
SELMA, AL (KTRK) -- The west Alabama city of Selma is planning a crackdown on what one councilman says is a big problem: Horse droppings.

Johnson says he doesn't mind people riding horses in the city of 20,000. But he's bothered by the smell and other sanitary problems created by horses on city streets.

The Selma-Times Journal quotes Police Chief John Brock as saying officers will be stricter enforcing the diaper law. He says the department will issue warnings for a first offense and citations for repeat offenders.