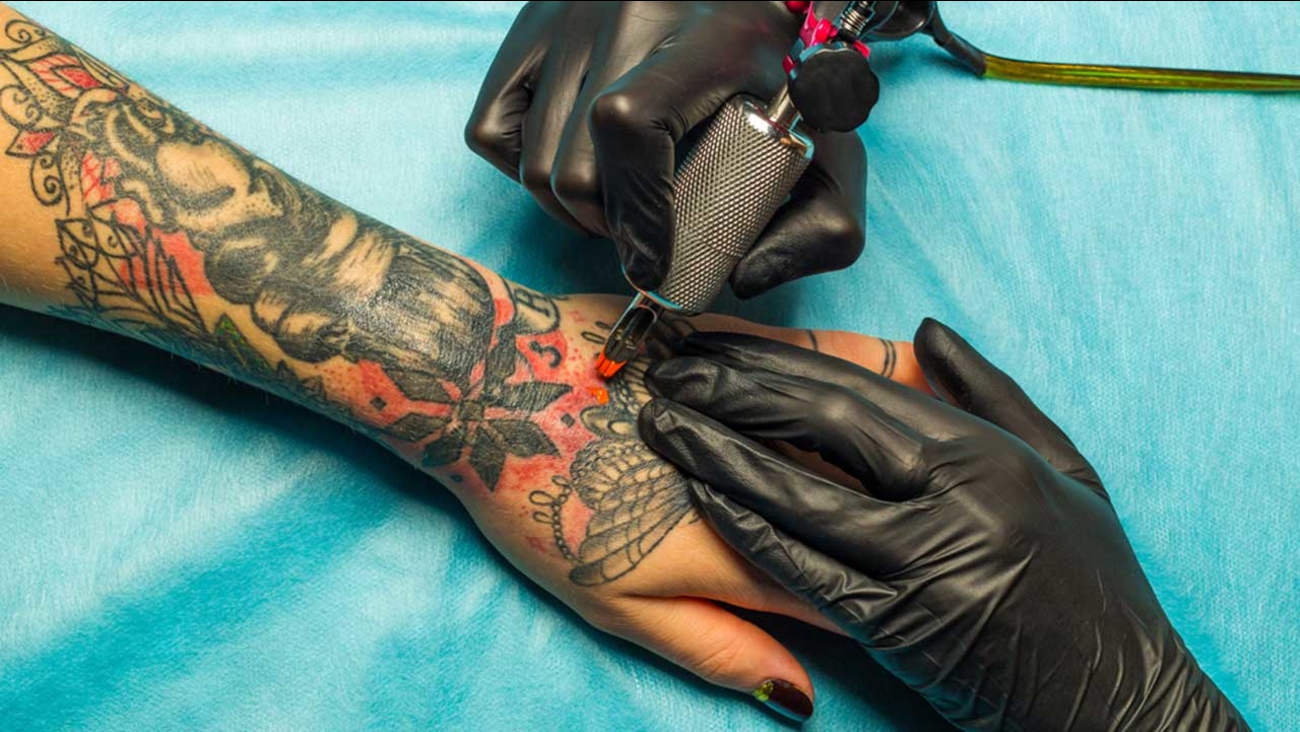 Getting inked multiple times makes you tougher in more ways than one. According to a study from the University of Alabama, getting multiple tattoos can actually strengthen your immune system.

According to the research, "tattooing may stimulate the immune system in a manner similar to a vaccination to be less susceptible to future pathogenic infiltration." While the study has a small sample size and is not yet conclusive, it provides fascinating evidence of how well the body can be "trained" to respond to stresses over time.

Getting #inked multiple times makes you tougher in more ways than one. Story: https://t.co/kSMAiW5e5X #tattooshttps://t.co/XEUfzSQnAq

For the study, researchers at the University of Alabama collected saliva samples from 29 volunteers before and after they were given tattoos. Nine of those participants were receiving tattoos for the first time. They then analyzed the participants' saliva samples for levels of immunoglobulin A, an antibody that lines portions of our gastrointestinal and respiratory systems, and cortisol, a stress hormone known to suppress immune response. 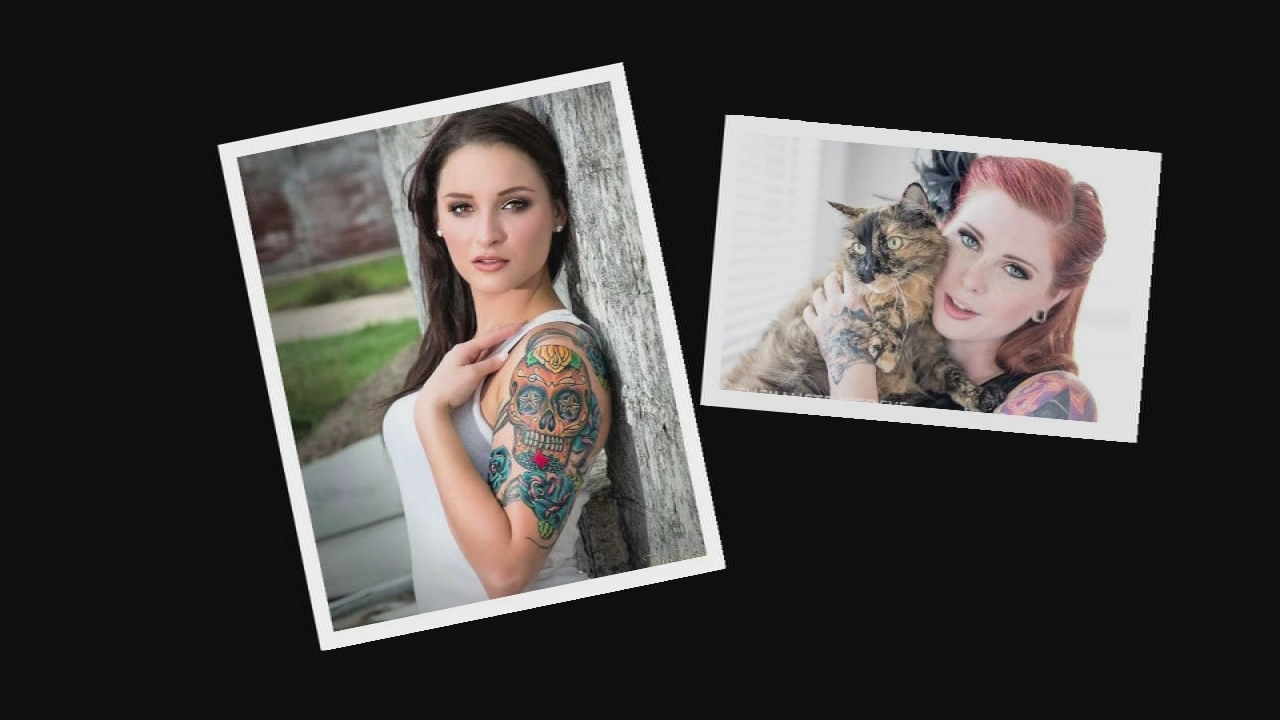 Pageant Ink to be held in Texas
A new Miss Texas Inked will be crowned soon, but she'll be judged solely on her ink creativity

According to the researchers, the saliva samples from first-time tattoo recipients showed their levels of immunoglobulin. A declined much more dramatically than they did for the people who already had multiple tattoos, suggesting that people with more "tattoo experience" had immune systems that were more habituated to that kind of stress.

But other experts are poking holes in the findings. According to the Mayo Clinic, tattoos can also come with some serious health risks like allergic reactions and bloodborne illnesses.