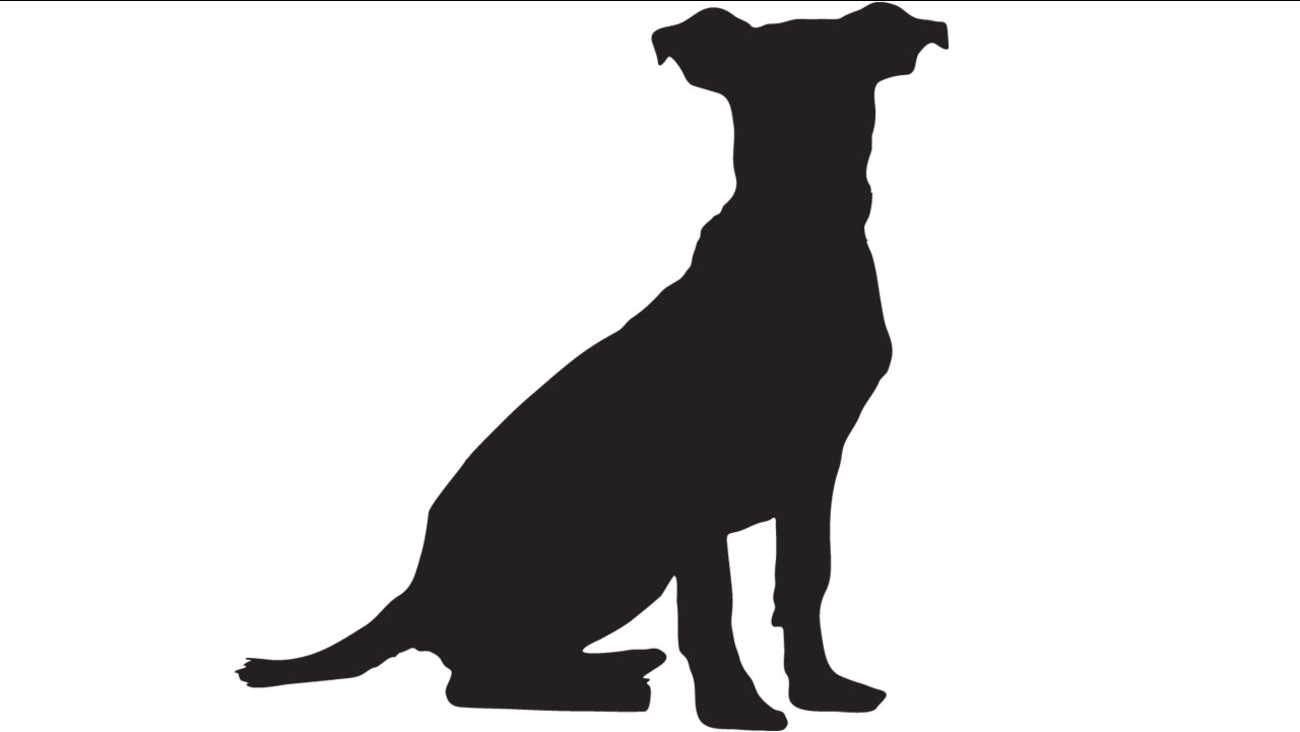 HOUSTON (KTRK) -- Liberty County detectives hope to get more information about the death of three dogs after they determined one of them had been decapitated.

A detective on Monday was called to investigate the deaths of two decomposing dogs lying next to the culvert at the intersection of FM 1008 and CR 2323. One of them appeared to have had its head severed. A local resident told the detective the animals had been there for as many four weeks and a third was only a few hundred yards away.

The detective found the third dog, a pit bull, down FM 1008 and boot prints next to it, raising suspicion that it'd been dumped there.

Even though one of the dogs had been decapitated, all three were in advanced stages of the decomposition process so the detective could not definitively tell whether the canines were the victims of animal abuse.

The Liberty County Sheriff's Office says it can't investigate the case without more information, and they're hoping someone from the public will step up to help.

Anyone with information on these deceased animals or any other dogs found in this area are asked to report the findings to the Liberty County Sheriffs Office at 936-336-4500.
Related topics:
houston
Copyright © 2021 KTRK-TV. All Rights Reserved.
More Videos
From CNN Newsource affiliates
TOP STORIES