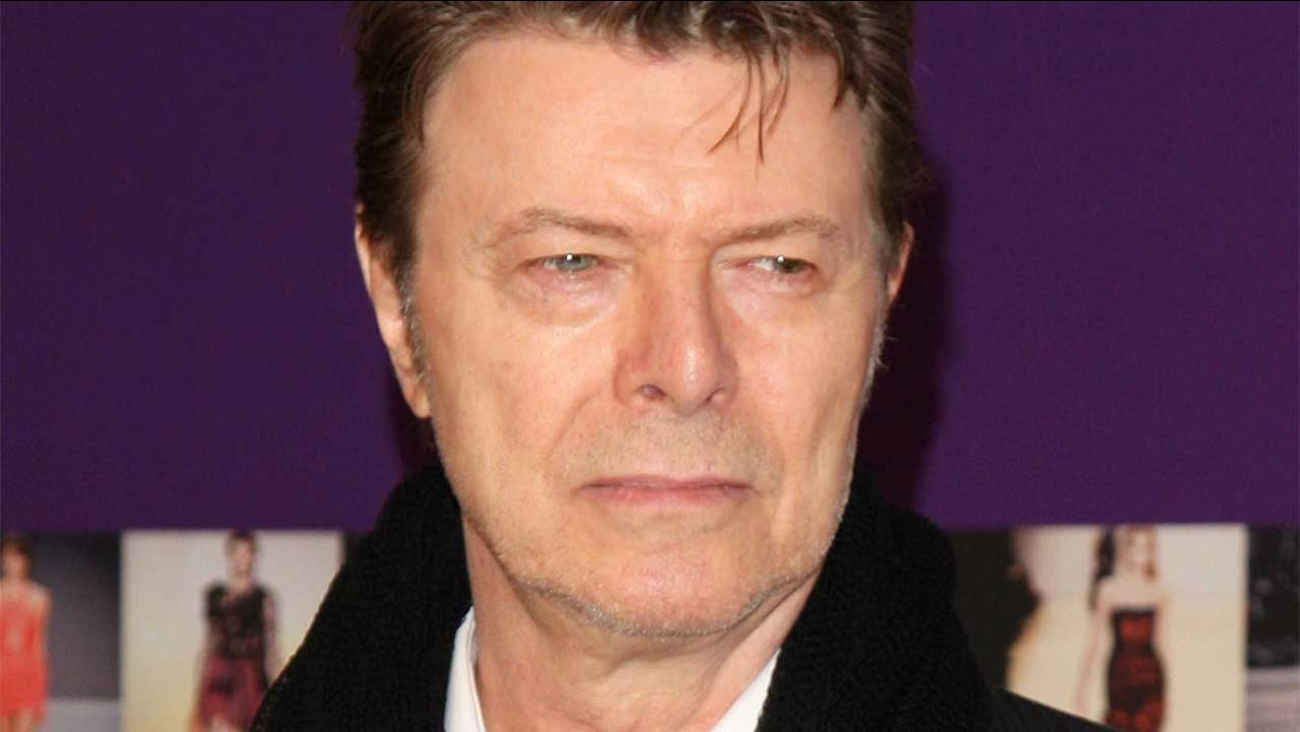 NEW YORK -- David Bowie, the innovative and iconic singer whose illustrious career lasted five decades with hits like "Fame," ''Heroes" and "Let's Dance," died Sunday after a battle with cancer. He was 69.

Representative Steve Martin said early Monday that Bowie died "peacefully" and was surrounded by family. The singer had battled cancer for 18 months. 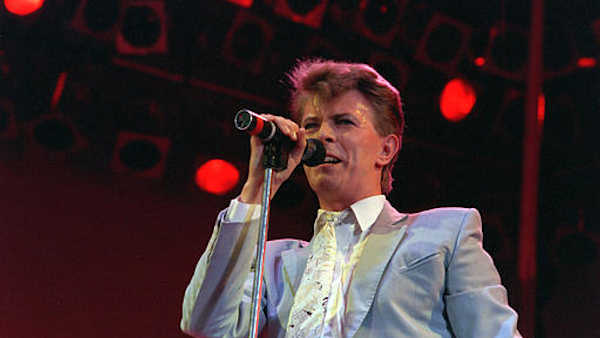 PHOTOS: David Bowie through the years
David Bowie, who broke pop and rock boundaries with his creative musicianship, nonconformity, striking visuals and a genre-bending persona he christened Ziggy Stardust, died of cancer at age 69.

"While many of you will share in this loss, we ask that you respect the family's privacy during their time of grief," the statement read. No more details were provided.

Bowie, who was born David Jones, came of age in the glam rock era of the early 1970s. He had a striking androgynous look in his early days and was known for changing his looks and sounds. The stuttering rock sound of "Changes" gave way to the disco soul of "Young Americans," co-written with John Lennon, to a droning collaboration with Brian Eno in Berlin that produced "Heroes."

He had some of his biggest successes in the early 1980s with the stylist "Let's Dance," and a massive American tour.

Feds to ship millions of COVID-19 tests in push to reopen schools: LIVE