4 shot dead including man, wife in fight over washing machine 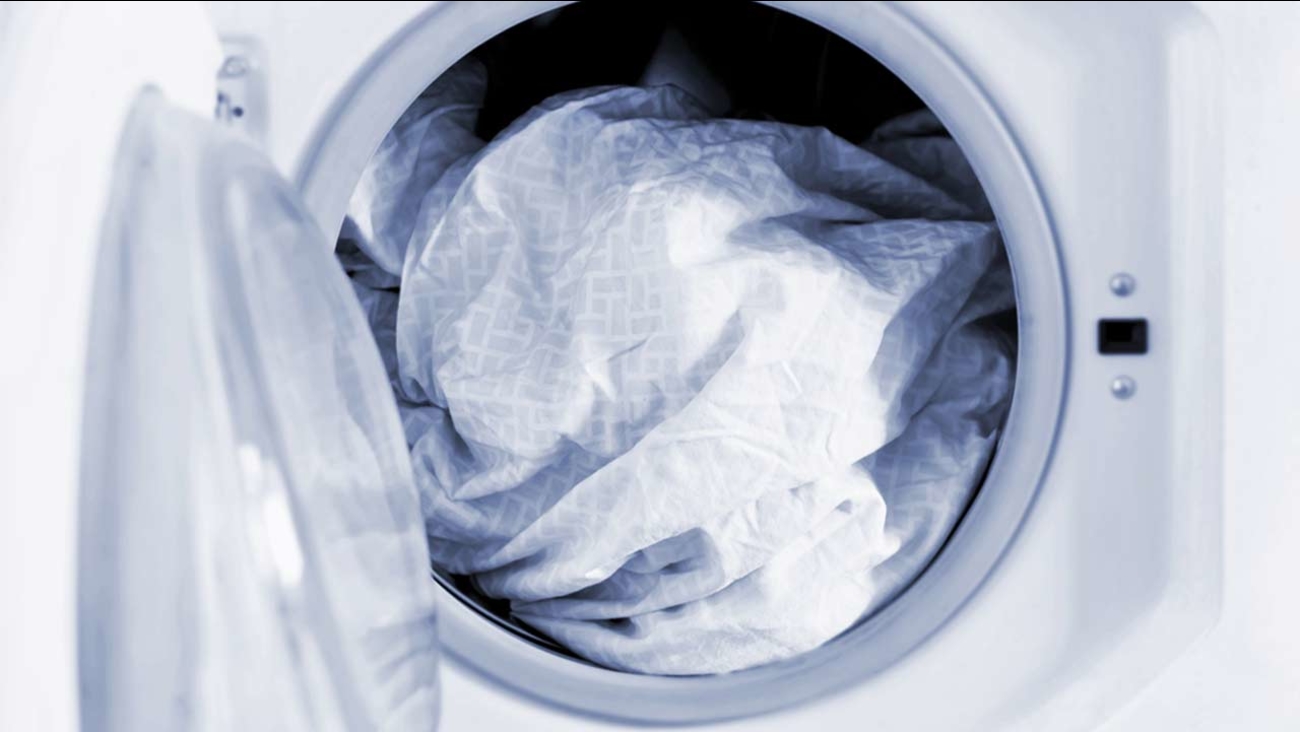 ROWLAND HEIGHTS, CA -- A man shot and killed his wife and two others in his home on New Year's Eve before his son wrestled the gun away and fatally shot him in a chain of events apparently set off by a dispute over a washing machine, authorities said.

The two other victims killed were the son's 48-year-old girlfriend who also lives at the house in Rowland Heights and a 27-year-old man who was visiting, the Los Angeles County Sheriff's Department said Friday.

The 54-year-old father was a heavy drinker with a large gun collection, and authorities had made dozens of previous trips to the home, the Los Angeles Sheriff's Department said.

Investigators were talking to surviving witnesses to figure out what led to the father pulling out a semi-automatic pistol and opening fire.

"It looks like it was a dispute between the dad and the son's girlfriend, probably over using the washing machine," Sheriff's Lt. John Corina told the San Gabriel Valley Tribune. "For some reason, this set the dad off."

The son, 33-year-old Christopher Morey, eventually recovered the gun from his father and shot him, authorities said. Morey is being held on suspicion of murder on $1 million bail, authorities said. Deputies reached by phone did not know if he has an attorney who could comment.

Morey and his girlfriend were living in the home with the 54-year-old mother, who had recently had a stroke.

"They had been taking care of her," Corina said. "She was in a hospital bed there in the middle of the living room."

Authorities have not released the name of any victims, but the mother and brother of the 27-year-old were outside the home Friday and told the Tribune his name was Ernesto Calzadilla and he has an 8-month-old daughter.

The mother, Maria Cruz, said the family was nice to his son and he liked being at the house.

But the brother, Wilfred Calzadilla, said Ernesto had generally stopped going to the house because of worries about the father, making an exception on New Year's Eve.